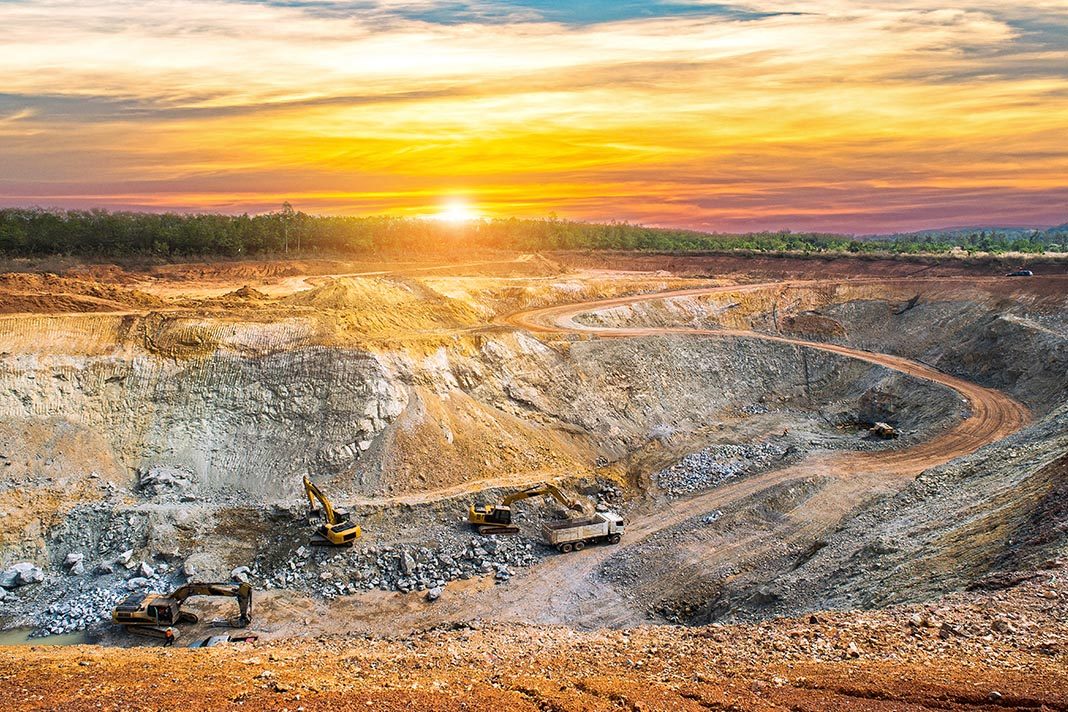 Markets trend on supply and demand. When gold was in high demand, there was a tremendous rise in prospecting activity and plenty of new mines brought into production. The atmosphere spawned robust activity. After those heady days in 2010 to 2012 ($1,800/oz peek) the market took a correction ($1,100/oz. valley). The net result was that some of the lower producing operations had to shuttered up and closed. Prospecting and new mining operations slowed.

Today with trade war drums beating gold is making a comeback. China and Russia are aggressively buying gold as a hedge to shore up their currencies. The impact on gold prices can be seen as the price closed on September 21, 2019, at $1,519.14/oz. up from $1,281 in January. With a strong demand still in sight, prices should stay firm for the foreseeable future some experts predict.

With hopes of more attention to the supply side of the equation, it has brought renewed interest in mining and prospecting. Old, previously abandoned mining operations begin to have a new life. Wether mines or slag piles “there’s gold in the thar hills”. Capital coming into the business will support this prospecting cycle. A proven occurrence of gold reduces the inherent risks of searching for the next Eldorado.

A case in point is Ascot Resources (TSX.V: AOT). This company has seen interest of late by reentering an older mining works to squeeze more gold out of the once tired works. The original mine produced in its hay day 2 million ounces of gold. It finally was closed in 1952 when it was believed it had reached the end of its economic life. Work to cut new core samples may reactivate this site under a renewed vigor. It possibly become economic again under a higher commodity price.

Slag reworks such as Gemfield’s work in Nevada is another example of life being brought to an abandoned gold project. The Company believes it will recover gold passed over in a previous time where price or technology put this resource previously out of reach. The Company projects a potential economic life of twelve years from start up.

There is economical returns to be realized in gold mining even today. It takes patience, and sometimes courage, to realize the potential. When one talks of gold though those virtues can fall away. The glamour is always tempting. The smarter folks never seem to divert from those principles though. Stories abound of those who do not have the focus, courage or patience needed sometimes.