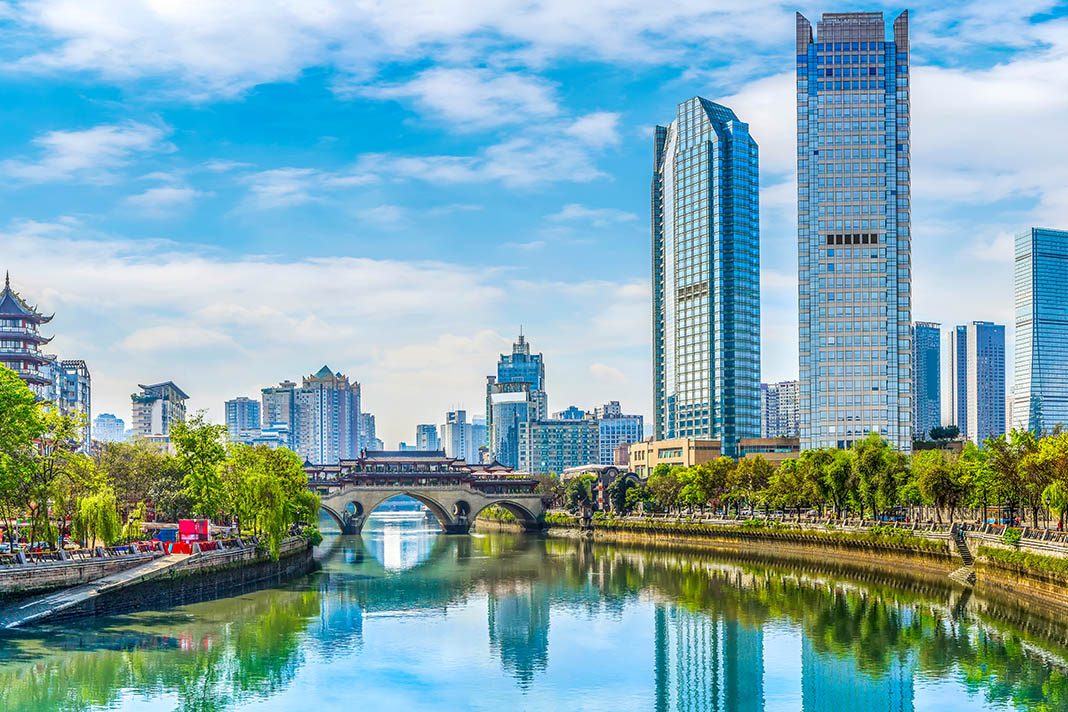 Chinese eSports giant Mars Media announced that Valve’s first Dota 2 Major will be produced by them. The announcement, made on Sept. 20th, revealed that the event will take place in Chengdu, China, and will span from November 16th to November 24. The event will be named “MDL Chengdu Major”, will boast a $1,000,000 prize pool and will have 15,000 DPC points up for grabs. DPC points help teams qualify to eSports Mecca event The International, hosted yearly in Stockholm, Sweden.

Mars Media owns The MDL tournament brand. This year, the company hosted the first MDL Major in a partnership with Disneyland Paris. The event was the first of its kind held in France and also at a Disneyland resort.

A notable absence at the event will be Chinese team PSG.LGD. This year’s third placers at The International chose to give its players a chance to rest in between events, as TI9 concluded just last month. Also, key player for European organization OG, Topias “Topson” Taavitsainen is on holiday since after TI9. While their absence at Chengdu is not confirmed, they did miss the Kuala Lumpur Major last year, after conquering TI9.