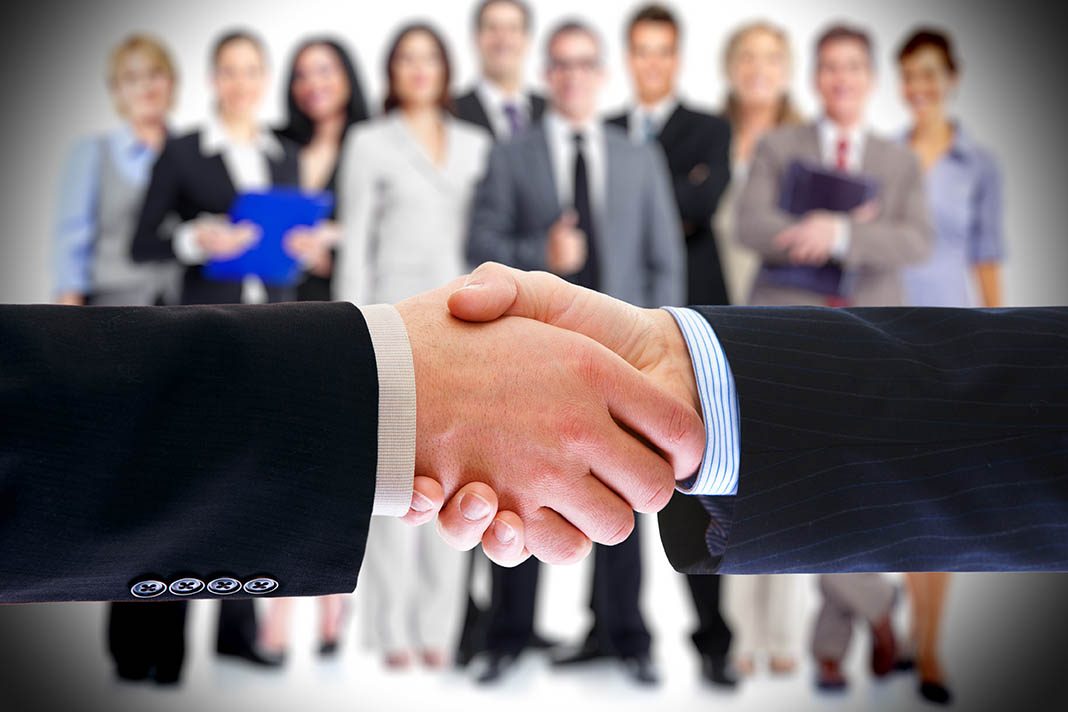 In business the balance of how and when you need to expand (or contract) your work staff is more art than science. Success can lavish praise or failure banish an executive to the penalty box. In the last twenty or thirty years the hurt had been dulled by using contractors as “hires guns”. Hired guns know their employment is temporary and specialized. As well the cost of the contracting carries different financial obligations. There are no benefit obligations such as health or retirement or vacation directly bringing costs to the contract provider. How does one “right size” your work force (Gun for Hire)? Contractors provide needed the flexibility to expand or contract the work force as the situation requires.

The winners and the losers in the work force do have a great deal to win or lose. Big Labor has pushed hard not to lose ground in this struggle for a share of the bounty. A new California state law designed to help the unions realize more dues entering their coffers may have a much broader impact (California Law on Contract Workers enacted). The ramifications extend past just the Teamsters or other unions. This is just the window for other unions to expand their due base and put additional pressure on the businesses that employ union members.

Truckers, as well, are not the only victims in California as lawsuits begin with legal action being taken involving Uber (Uber in the union crosshairs ). No contract service provider is safe as a result of actions like this one. None of these contractors have the where with all to individually weather the might of organized labor in the courts. Ironically they may need to band together in this case (at least temporarily) to take a stand.

It becomes a question that big business needs to decide if it’s a fight they wish to wade into or not as well. Business has a great deal at risk in this regard too. Companies like Uber and Skip the Dishes are built on this work force model. Those companies are not small, but it is a matter of survival.

This is but one area where the struggle is being waged. The fact that California enacted the law makes the possibility of other states, or counties, becoming now vulnerable. Other industries in fact become vulnerable as well. Anywhere a contractor is used in a possible clash with unions now enters into the crosshairs.

One can be sure that there is feverish activities are going on in each camp behind the scenes to press their side in each of these arenas. Each side is no doubt keeping an eye on the court saga in California today.