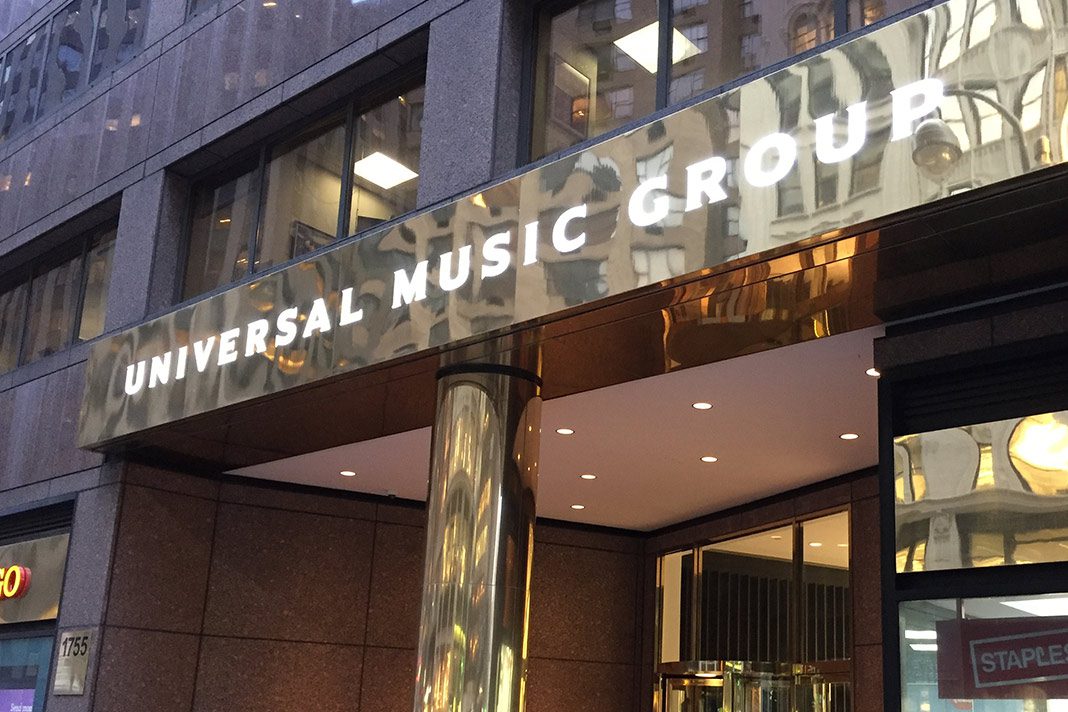 The largest music company, UMG, has seen its value rise exponentially with the boon of streaming services. In the latest earnings report released by parent company Vivendi, it revealed that Universal raked in a staggering $7.15 billion in 2018 – a healthy 10% increase from its 2017 result. Goldman Sachs valued the company at $23.5 billion in 2017, and JPMorgan recently penned the company’s net worth to have grown up to $50 billion.

Vivendi has revealed its willingness to sell up to 50% of UMG several times – and its latest earnings report would indicate that they’re readying up for a deal.

The company has stated that it’s looking for a partner that will help it “accelerate UMG’s growth” – however, the prospective partner will not have much say in the company’s direction. This puts the current 3 prospective suitors in an uncomfortable spot:

-KKR: while its desire to be an active participant in UMG’s operations is doubtful, the company’s upside as a strategic partner seems to have a low ceiling. It doesn, however, have a good recent track record with a German joint venture that saw it helping Germany-based BMG grow and ended up with KKR selling back its stake for big profit.