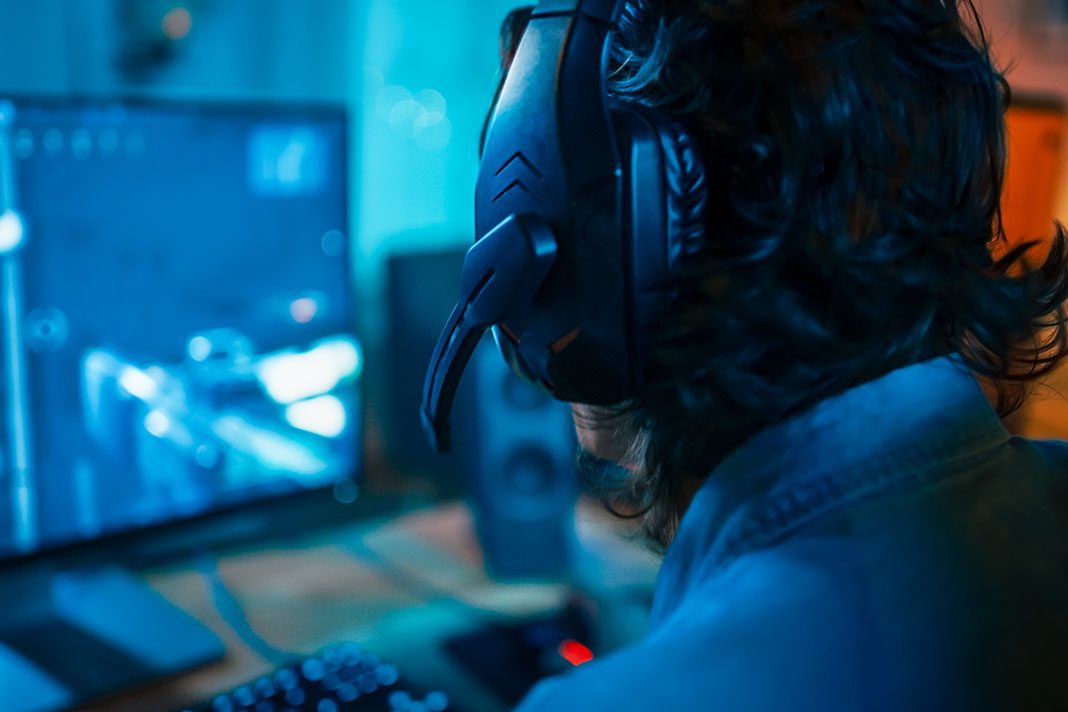 The five-year partnership will span from 2019 to 2024 and will encompass year-round activations centered around Riot’s 3 flagship yearly events – the Mid-Season Invitational, the All-Star Event, and the World Championship.

Some of the planned activations include MVP by OPPO, the introduction of the OPPO Cam, and Welcome to the Rift. OPPO will also offer its customers chances to win behind-the-scenes privileges to the World Championship, All-Star Event, or Mid-Season Invitational.

The tech company thus joins the ranks of renowned sponsors that have gotten into business with Riot for LoL, which include Mastercard, State Farm, Alienware, Secretlab, and Louis Vuitton (LV).

“This is a great move for Riot and OPPO; the partnership will allow us to continue to strengthen our bond with the young as we join them in celebrating the victory of each game”.
Riot Games’ Naz Aletaha, head of global esports business development and partnerships also gave a statement on the partnership: “We are thrilled to have them bring their pioneering spirit to our global sport and fanbase,” she said . “To be OPPO’s first esports league partner is a powerful testament to the resonance of League of Legends esports, and we look forward to collaborating together to celebrate the sport, our fans, and the love of the game. ”