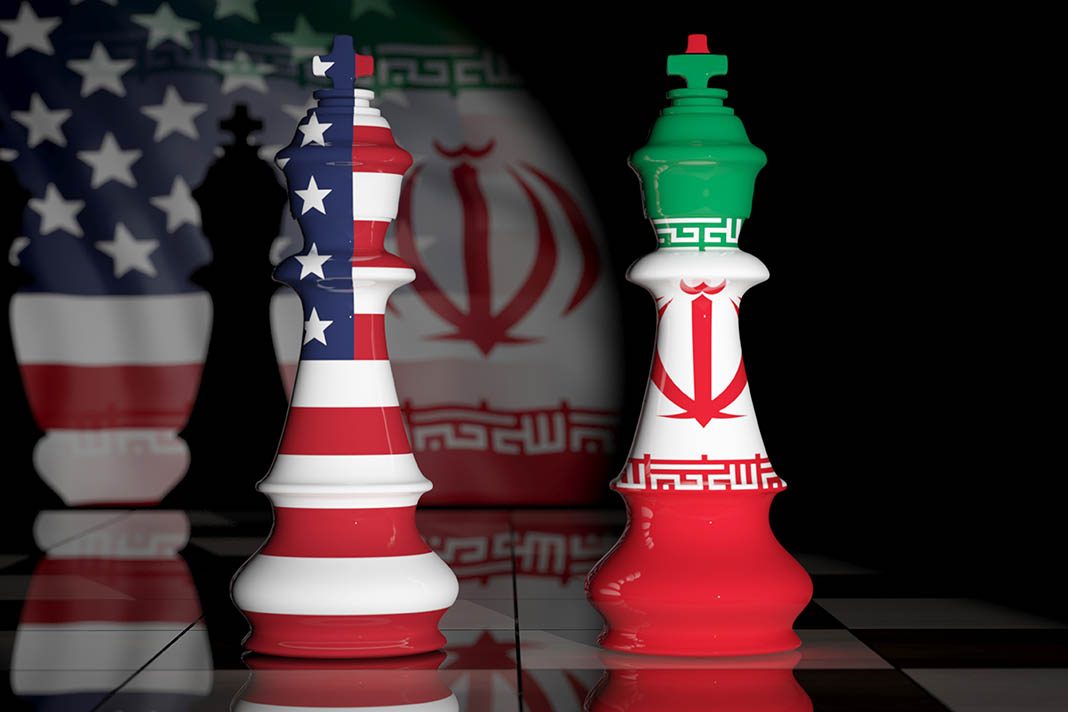 “I have just instructed the Secretary of the Treasury to substantially increase Sanctions on the country of Iran!”, Pres. Trump’s early-morning tweet read.

The decision comes after the weekend’s military strike on the largest crude processing plant and oil field in the world – for which the U.S. has pinned responsibility on Iran.

The specific course of action to be taken by the U.S. government isn’t clear yet, as requests for comment were not immediately responded.

The attacks opened the floodgates for the biggest rise in crude prices, and reignited fears of new conflict in the Middle East. Iran has publicly denied its involvement in the attacks.

President Trump stated that he would not meet with Iranian President Hassan Rouhani at next week’s United Nations General Assembly, in New York.

“I’m not looking to meet him. I don’t think they’re ready yet, but I’d prefer not meeting him,” the President said. Iran’s Rouhani also said he will not be looking for a meeting with Trump.

Russia’s foreign ministry labeled Trump’s decision as “destructive”, and said it would not solve anything. Russia is a key strategic partner to Iran.

Trump went as far as to say that the United States was “locked and loaded” to aid the Saudis in case of a new attack. He later toned his stance down by saying that there was “no rush” for action, and that the U.S. was in the process of convening with its allies.