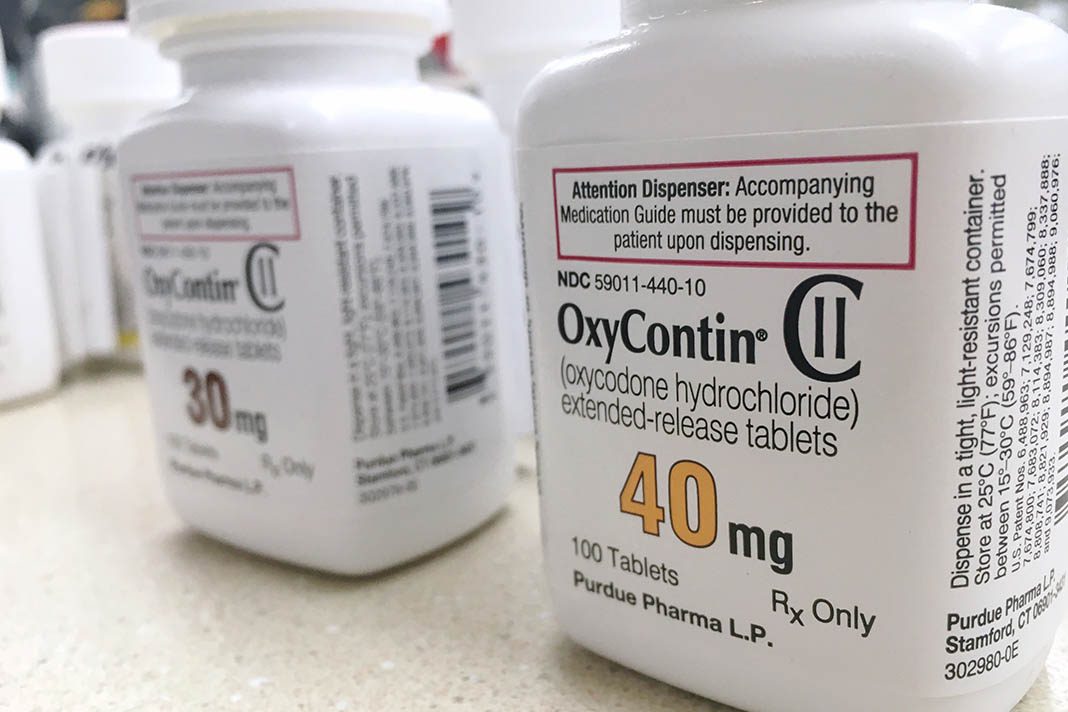 OxyContin maker, Purdue Pharma, has filed for Chapter 11 bankruptcy protection days after reaching a landmark settlement with over 2,000 local governments. The company is accused of being responsible for the creation and extension of the opioid crisis that is currently whipping North America.

The bankruptcy protection, filed in New York, comes after the billionaire Sackler family, sole proprietors of Purdue, agreed to give up ownership of the highly profitable pharmaceutical. The Sacklers will also have to give $3 billion in cash over several years, as well as any revenue that may come from future OxyContin sales, to relief efforts in the communities most afflicted by the epidemic.

The settlement was passed by Purdue’s board this past Sunday. The plaintiffs with whom it was reached include 24 state attorney generals. The lawsuits accuse the Sackler’s company of aggressively promoting OxyContin while overlooking how serious its addiction potential really is, thus sparking the beginning and fanning the ensuing flames of the opioid addiction crisis.

After the filing, the board emitted a statement revealing that the deal will fund the country’s offensive against the opioid crisis to the tune of billions of dollars.

“This settlement framework avoids wasting hundreds of millions of dollars and years on protracted litigation, and instead will provide billions of dollars and critical resources to communities across the country trying to cope with the opioid crisis,” said Purdue chairman Steve Miller, in a statement to NPR.

“We will continue to work with state attorneys general and other plaintiff representatives to finalize and implement this agreement as quickly as possible,” he concluded.

Purdue claims that the settlement’s value edges on $10 billion. However, 26 states did not adhere to the deal, contesting the actual value of the pharma’s contribution to the relief efforts. State representatives said that they’re willing to drag out the process and take the Sacklers to state courts in order to get funding from their own private holdings.