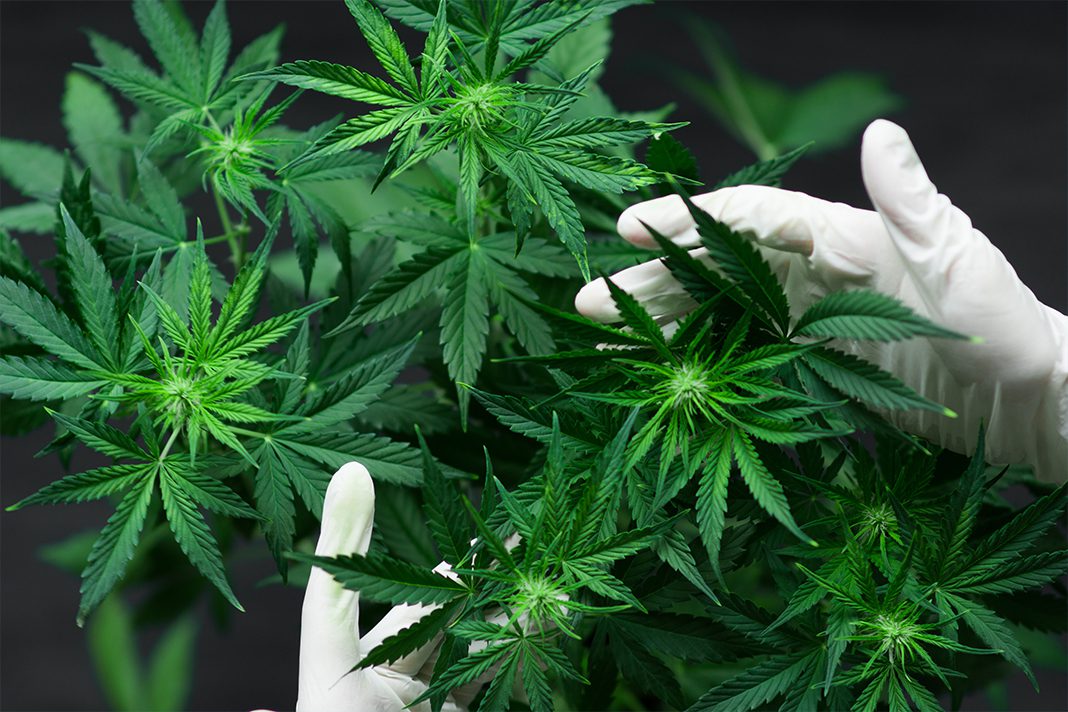 n the brand-new landscape of legal recreational cannabis, governmental use of the taxes collected from the new industry shows constant innovation. Such is the case of Springfield, IL, which has decided to partially fund its pension program with a fraction of the tax money that marijuana brings into the city’s coffers.

The final number are still in tally, as legalization just recently passed. But the contribution to the pension fund promises to be significant.

The 3% excise tax that will be added to recreational cannabis purchases will accompany the state’s 9.75% sales tax. The money could be a game changer for the Illinois city.

“What the City Council has chosen to do is to dedicate that 3% to certain areas, half of which is to pensions,” said Bill McCary, Springfield’s Office of Budget and Management Director.

Some pension sectors that could be affected by the cash injection are the police and firefighter funds, as they have not yet been fully funded.

“Certainly, (this) helps because we have a huge pension liability. It’s not a secret to anybody. Anything we can put in over and above our annual required contributions is going to help,” added McCarty.

“When the money comes in, we will simply track it and we will divide it into the two areas that the City Council has designated for the use of that tax,” he concluded.