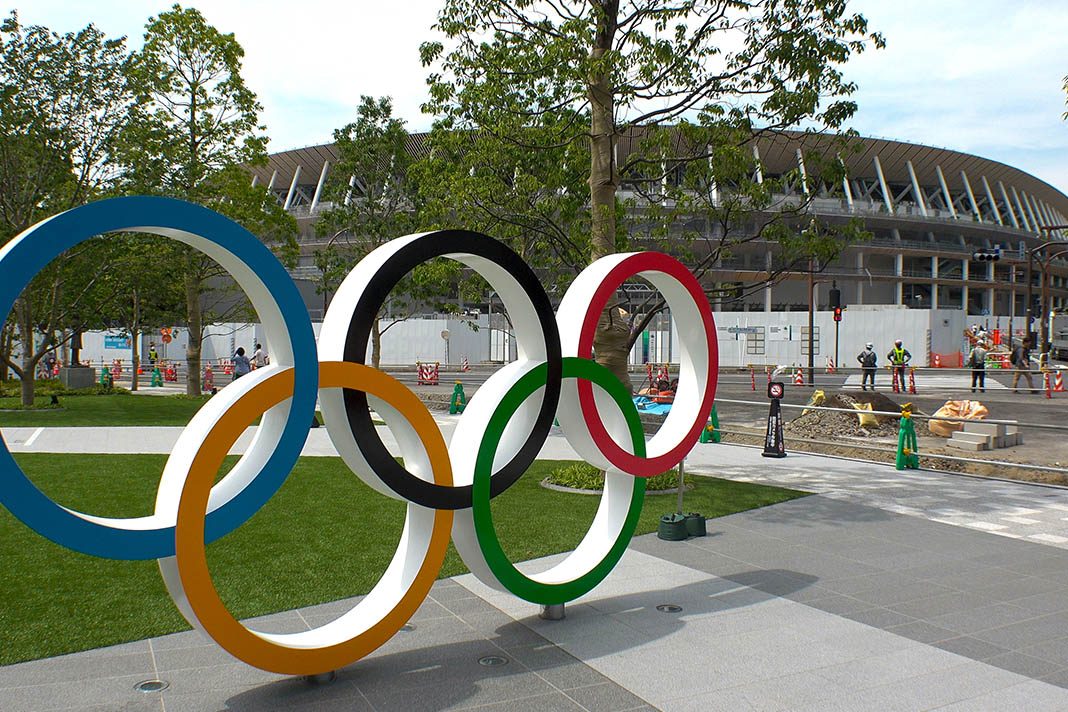 The Tokyo Summer Olympics and its worldwide tech sponsor, Intel, have teamed up to create the Intel World Open – a first-of-its-kind eSports tournament that joins the lead-up to the 2020’s pinnacle of global athletic competition.

The Intel World Open will host Rocket League and Street Fighter V competitions, as part of a partnership with legendary developer Capcom and Psyonix/Epic Games. The prize purse for each tournament will be $250,000 USD, tallying a total total $500,000 USD prize pool.

“We’re excited to be partnering with Intel to make Tokyo 2020 the most innovative Olympics in history,” said Masaaki Komiya, vice director general of the Tokyo Organizing Committee of the Olympic Games (TOCOG). “Working together with Olympic partners like Intel will be how the Olympic Games is ushered into the new age of technology and innovation.”

Open qualifiers will kick off in early 2020, allowing all comers to participate for a chance to join their national teams. A final round of qualifiers will be held live in Kratowice, Poland in June. In it, the final participants of the Tokyo event will be determined – and the final event will take place in Japan, from July 22 to 24.

“We are excited Intel is bringing the Intel World Open esports tournament to Japan in the lead up to the Olympic Games Tokyo 2020.  As we explore the engagement between esports and the Olympic Movement we are looking forward to learning from this event and continuing to engage with the passionate esports community from around the world,” said Kit McConnell, IOC Sports Director.