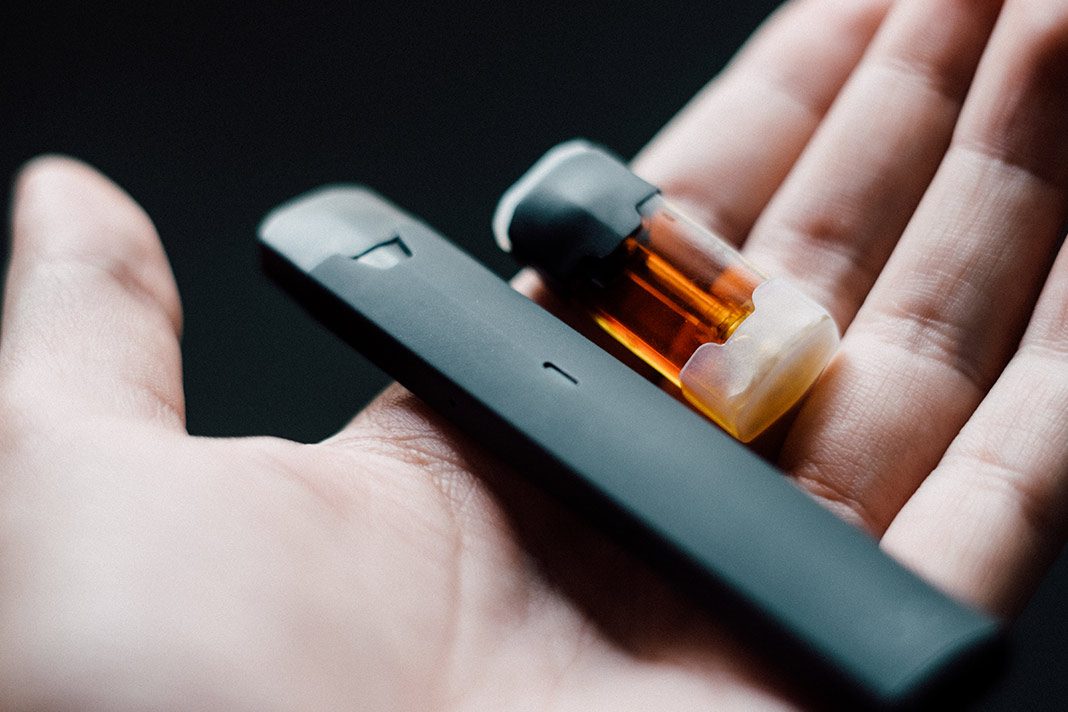 The news of the 6 deaths and 500 ill patients linked to vaping and e-cigs has taken the continent by storm. President Trump took it upon himself to address the issue, launching the idea of a possible ban on thousands of flavored products in that segment.

During a press conference, the President said the following:

“It’s very new and potentially very bad. There have been deaths and there have been a lot of other problems. People think it’s an easy solution to cigarettes, but turns out that it has its own difficulties. Not only is it a problem overall, but really specifically with respect to children.”

The fallout: what this could mean for the cannabis vape industry

President Trump’s proposal could potentially affect millions of legal cannabis users, were it to carry over to CBD and THC vaporizers. While the issue is still unclear, Marijuana Business Daily does point out: “Any federal action targeting e-cigarettes ultimately could result in regulations curbing the sale of cannabis vaporizers.”

The National Cannabis Industry Association, or NCIA for short, reacted to the President’s comments with a lengthy statement of their own – in which it urges Congress to regulate marijuana, as they find that prohibition is the main purveyor of non-regulated nor controlled e-cigarette products.

NCIA Executive Director Aaron Smith pins the responsibility of the fatalities on the current legal landscape that federal laws lay out, which he said “interfere with research, prevent federal regulatory agencies from establishing safety guidelines, discourage states from regulating cannabis, and make it more difficult for state-legal cannabis businesses to displace the illicit market.”

An excerpt of Mr. Smith’s response to the Trump proposal can be found below:

“These unfortunate illnesses and deaths are yet another terrible, and largely avoidable, consequence of failed prohibition policies.”

“These policies are directly bolstering the markets for untested and potentially dangerous illicit products. The fact that so few of these cases have so far reported any link whatsoever to the legal cannabis market is a testament to the effectiveness of state regulators and licensed businesses at ensuring product reliability. As an industry, however, we view it as our duty to make sure whatever is causing these illnesses is not replicated in legal products and to work toward enacting regulations that can prevent similar public health issues from occurring in the future. The legal cannabis industry is paying very close attention to any new information provided by medical authorities regarding these cases.

“It is now the responsibility of Congress to end prohibition and regulate cannabis without delay. By removing cannabis from the schedule of controlled substances and instituting a clear regulatory framework through existing agencies, the federal government can provide helpful guidance to states that have or wish to establish regulated cannabis control systems while helping put irresponsible illicit market producers out of business for good.

“We are deeply saddened by this situation and sincerely hope the specific causes are determined as soon as possible to help avoid further suffering. We stand ready to work with Congress and federal regulators on the long-term solution to this problem, which is replacing prohibition with sound regulations.”