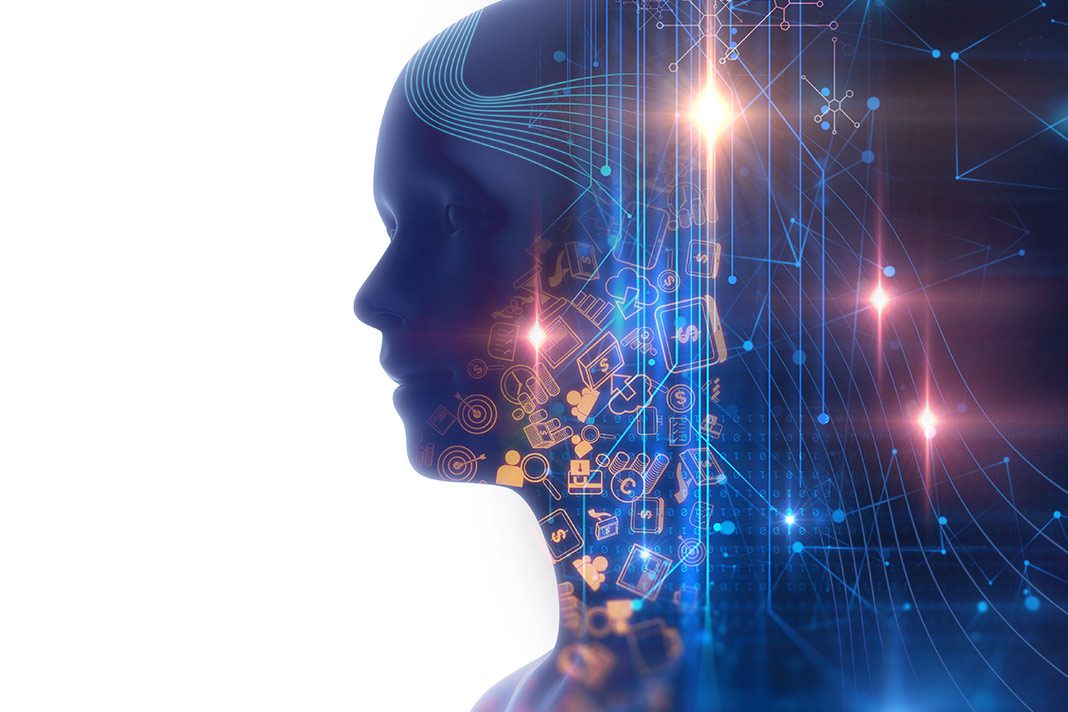 If you follow the growth of Artificial Intelligence (“AI”) you get to witness some innovations. Innovations that only a few years ago would have been the basis of science fiction. In some ways though, perhaps, it still is science fiction.

In reality it is the natural growth of our intellectual curiosity and leveraging off of our technical achievements. There is an advantage that creates its own leverage. Any advantage seen is short lived though. The prize is the prestige and in the consumer’s spending.

It harkens to those days, not long ago, that pitted the superpowers of the world against each other. It crippled some economies as they could not keep in the race and others rose through success to incredible heights. Those memories live on today.

It might not be weapons of mass destruction that are in the race today, but dominance of successfully gaining AI superiority. Nations are declaring their joining into this pitched battle. Others quietly work away in the trenches.

Some are not shy to declare their goal.

Will China lead the world in AI by 2030? The Government of China has declared such to be their goal. By stating this as a goal for the nation. They have clearly signaled that they are engaged. They have dictated to Chinese industry and academia that this is a matter that is important. China has a very significant population base which makes them a power to consider. They have the might and the will to make it happen.

China has advanced quickly in the use of facial recognition as an example. Their advances will be employed in various products domestically and internationally. China is rapidly moving from a “copier” of ideas to become an “innovator” of ideas.

Not to be on the outside looking in at this dance is Russia and now the Kremlin Set Its Sights on Artificial Intelligence. The Russians are in a precarious position and do not want to be caught at a technical disadvantage. They have signaled that they needed to elevate their position in this race. This declaration is a sign that they are in the race for keeps.

The American AI Initiative is a signal that the U.S. chooses not to quietly go in the night. Their consumers have deep pockets and want the newest and brightest new products. The U.S. has the largest defense spending in the world which brings a great deal of muscle to this field.

Those are but three names in the AI arena. One can not ignore the work being done in Japan, U.K., France, Germany or Israel either. In the world of AI, there are some very innovative work being done.

Innovative work in robotics, security, computers, consumer goods, or health. In the end we as consumers benefit.

In the end we as consumers, or shareholders, stand to gain from this work in Ai.