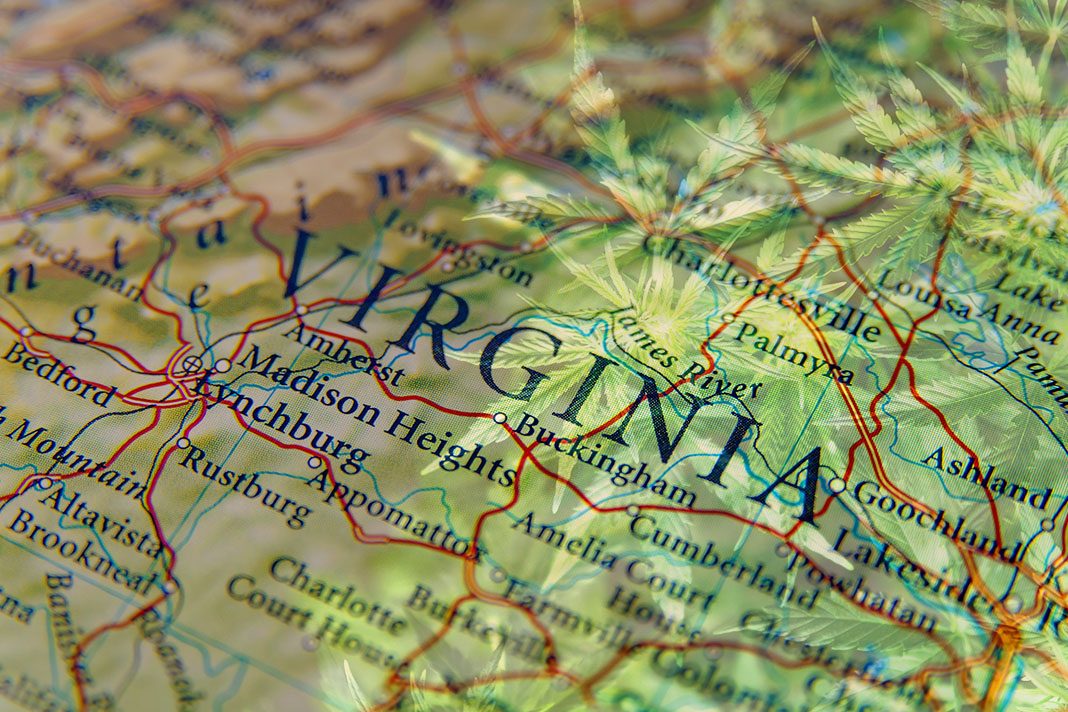 Survey results released by the University of Mary Washington reveal that 61% of Virginia residents are in favor of cannabis legalization for adults. Attitudes in the State are aligning with those in America in general, leading to support the creation of a legal marketplace for marijuana and effectively end the failed federal prohibition. The legal marketplace allows for proper regulation and responsible consumption.

“It comes as no surprise that a majority of Virginians support legalizing marijuana. Virginians know prohibition has wasted millions of taxpayer dollars, derailed the lives of hundreds of thousands of hard-working Virginians, and has done nothing to protect our youth or provide for consumer safety. They’re ready for marijuana policy that works for, not against them,” said Jenn Michelle Pedini – executive director of Virginia State’s NORML chapter. “Voter attitudes are no longer reflected in state law, and candidates on the campaign trail would be wise to take note.”

Arrests stemming from marijuana have been on a steady rise, logging a 25% increase since 2016. Most of them are related to possession, and more than 50% of them were executed of citizens under 24 years of age.

State law determines that first-time possession offenders will face up to 30 days in county jail, while future offenses can be punished with as much as one-year prison stays.

“While other states are moving to a more sensible approach to cannabis, Virginia is still moving in the wrong direction. It makes absolutely no sense,” Mark Herring, Virginia’s AG said. “Marijuana arrests are now at their highest level in at least two decades and maybe ever, meaning that even more Virginians, especially young people and people of color, are being saddled with criminal records that can drastically affect their lives. Now is the time to put a stop to this costly, unfair, and ineffective approach, and to pursue a better, smarter, fairer course.”

“Absent legalization, consumers of cannabis products won’t know whether they’re getting a safe, tested product or one contaminated with potentially lethal adulterants,” NORML’s Pedini aded. The country has seen a sudden spike of fatalities linked to non-regulated vape cartridges over the past few months. Quality, purity and safety will also unequivocally rise with a proper regulatory framework. “Legalization that allows for regulatory oversight is the best way to address these issues, not continued prohibition, which only drives cannabis products further into the shadows of the illicit market,” Pedini concluded.