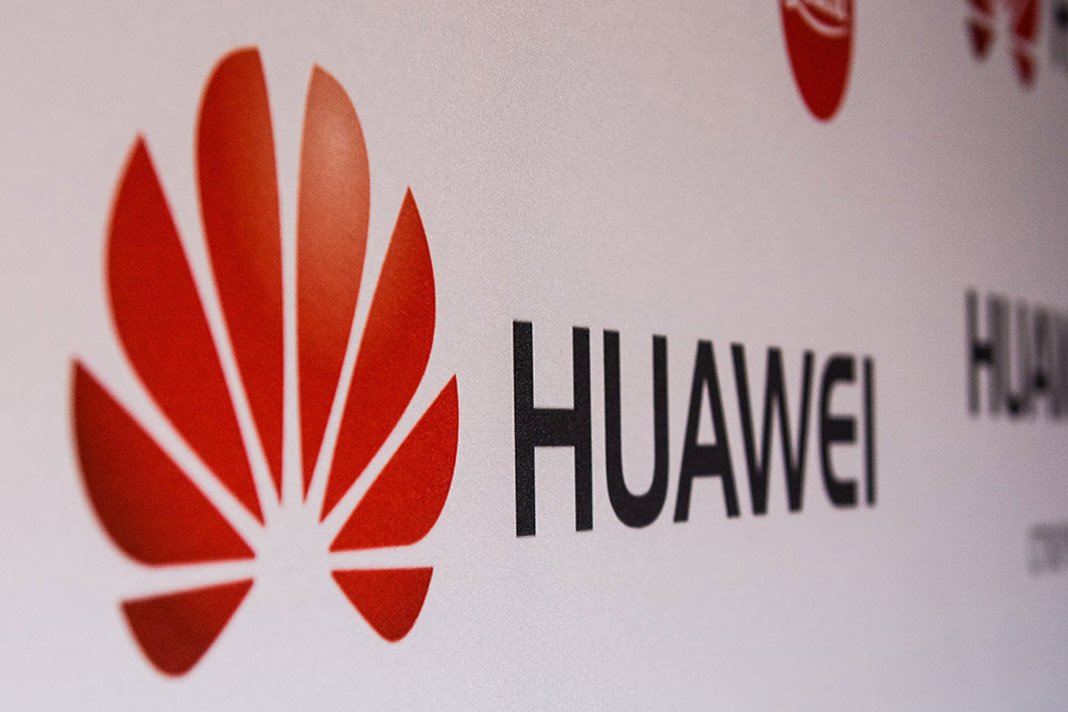 On Tuesday, it was revealed that former Canadian diplomat Michael Kovrig was arrested in China as well. This was followed by news of a second Canadian – Michael Spavor, was also detained.

Wanzhou was arrested over US suspicions of her misleading banks about Huawei’s involvement in an Iranian company, thus putting them at risk of breaching trade sanctions imposed on the Middle Eastern nation.

The reason behind Kovrig’s arrest remains unknown – yet given the landscape, many are labelling it a retaliatory measure towards Canada. As far a Spavor, he was held on suspicion of harming state security.

Wanzhou was arrested on December first. Kovrig’s exact arrest date remains unclear, but was reportedly apprehended early this week. Spavor’s arrest was made public this Thursday.

Wanzhou is the daughter of Huawei founder Ren Zhengfei. She serves as chief financial officer and deputy chair for the company.

Kovrig is a former Canadian diplomat who served across Asia. Since 2017, he’s been working for think-tank International Crisis Group.

Lastly, Spavor runs a company that takes athletes to North Korea. Chinese authorities held him for questioning, per his last social media post.

While it´s known that Wanzhou was arrested upon arrival at the YVR Vancouver Int’l Airport, the details of Kovrig’s arrest are still unknown.