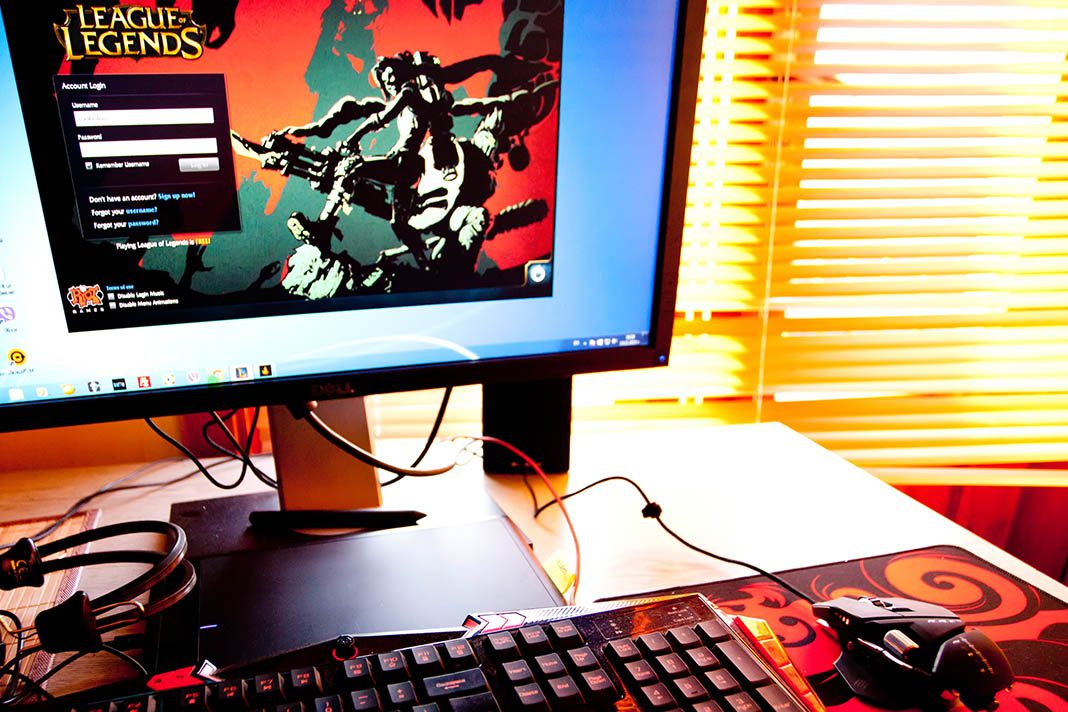 Honda and Riot Games have partnered to have the former as the exclusive automotive sponsor of the League of Legends Championship series – or LCS, for short -, as well as for the LCS Scouting Grounds.

The financial terms of the agreement were not revealed. This is Honda’s second move in the sector, previously signing as a sponsor for Team Liquid. The strategy, the company revealed, is to engage with Generation Z and millennial League of Legend players through the partnership.

Honda partnered with LoL team Liquid less than a year ago, and is now the first auto brand in North America to sponsor both a team and a league simultaneously.

Riot Games got attracted to engaging Honda due to the fact that they were willing to help bolster the eSports ecosystem integrally, focusing not only on the professional playoffs but also in the amateur scouting circuit that the LCS hosts.

Riot’s Matthew Archambault released a statement on the matter: “Honda [has] a true cause toward driving the amateur system,” he said. “They’ve been doing it since some of their music activations with Honda Stage. They are fully committing not only just at a professional level but at that path-to-pro ecosystem, too.”

Honda was already looking for partners with whom to delve into the booming eSports market, said Phil Hruska – Manager of Media Strategy for the company. “We were working on expanding our overall gaming strategy for the beginning of this year and that’s about when the Team Liquid deal came together. At the same time, we were taking this crawl-walk-run approach, so we were looking for other opportunities concurrently. The Riot deal took longer to put together, but it was a natural evolution of what we had built with TL.”

He revealed that they had found reaction to their partnership with Team Liquid “overwhelmingly positive”, especially on social media.

“One of the main business points of this [partnership] is trying to use social media and esports as a new medium so that as people watch less traditional media, we evolve our media mix to follow where the eyeballs are going,” Hruska concluded.