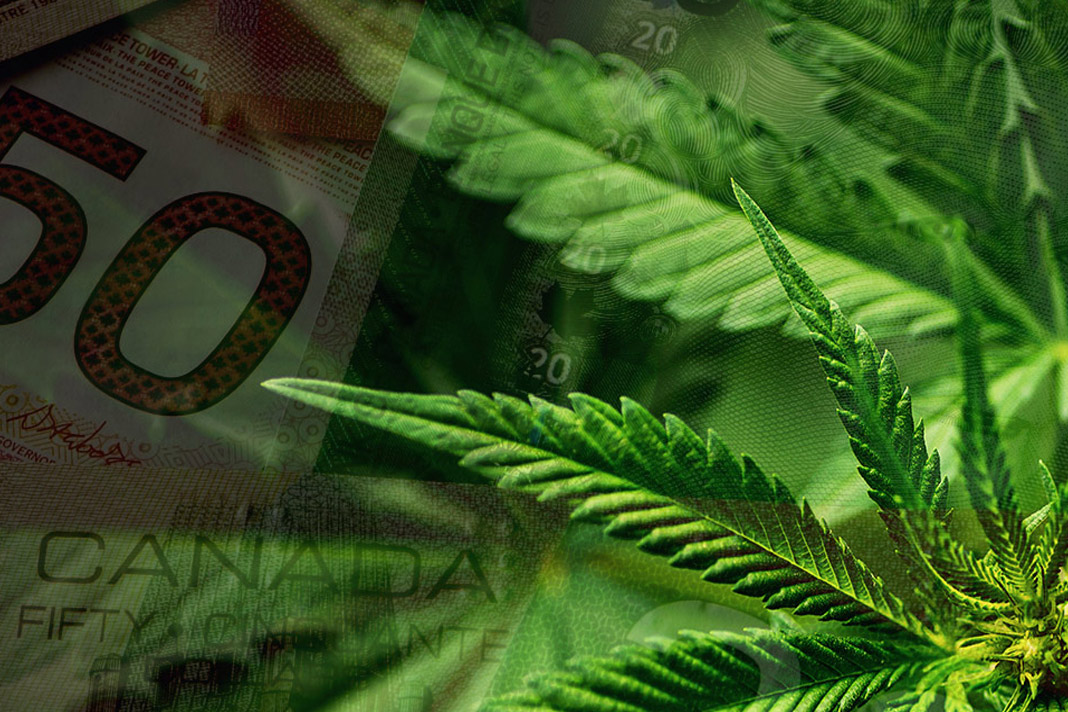 A new report released by Statistics Canada shows some blazing stats on the early days of marijuana legalization. According to the national statistical office, Canadians spent a staggering $43 million on weed in the two weeks following legalization.

The data was collected from the date of legalization (Oct. 17th) and included in-store and online sales of all cannabis products available.

While the first dataset only showed the first two weeks, a follow up report will show the entire 1-month picture. Date of release for this information is still to be determined.

Some of the most important variables, according to Statistics Canada, were different retail structures and supply shortages. The latter has been a persistent problem that caught the government completely unprepared. PM Trudeau has gone on record saying that he expects the problem to be solved within the next year.