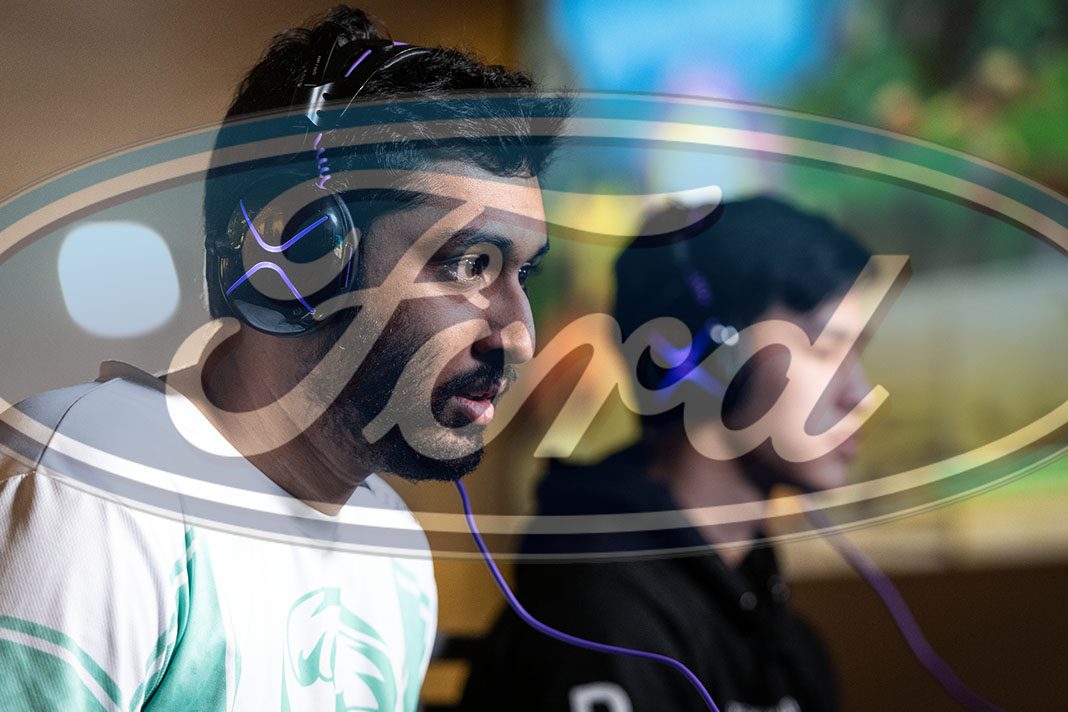 Ford has announced the creation of its own eSports racing team. “Fordzilla”, as it has been christened, will begin its draft during Gamescom 2019. The countries in the running for the draft are the UK, Spain, Italy, France and Germany. Star players will also be in charge of drafting their own national dream teams.

Fordzilla will be geared to compete in games like Microsoft Game Studios’ Turn 10 “Forza Mortorsport 7”. Ford’s data shows that millions of people around the world play Forza games on a monthly basis – and a million of those players choose Ford’s virtual vehicles.

Microsoft Games Studios and Ford have partnered in the past, with one of the several occasions being the very first Forza Racing Championship. The top prize for the event was a 2017 Ford RS.

At the time of this publication, the terms of the sponsorship agreement for Fordzilla are unknown – but recruitment will begin at Germany’s Gamescom this week.

Gamescom is a trade fair for the videogame industry hosted annually in Cologne, Germany. It’s hosted over 350,000 attendees in each edition over the past 4 years. The 2018 edition hosted 1037 exhibitors from 56 different countries.

This year’s event will span from Aug. 20th to 24th. The 2019 edition marks the event’s 10th anniversary, for what it’s sure to host many more notable industry news.