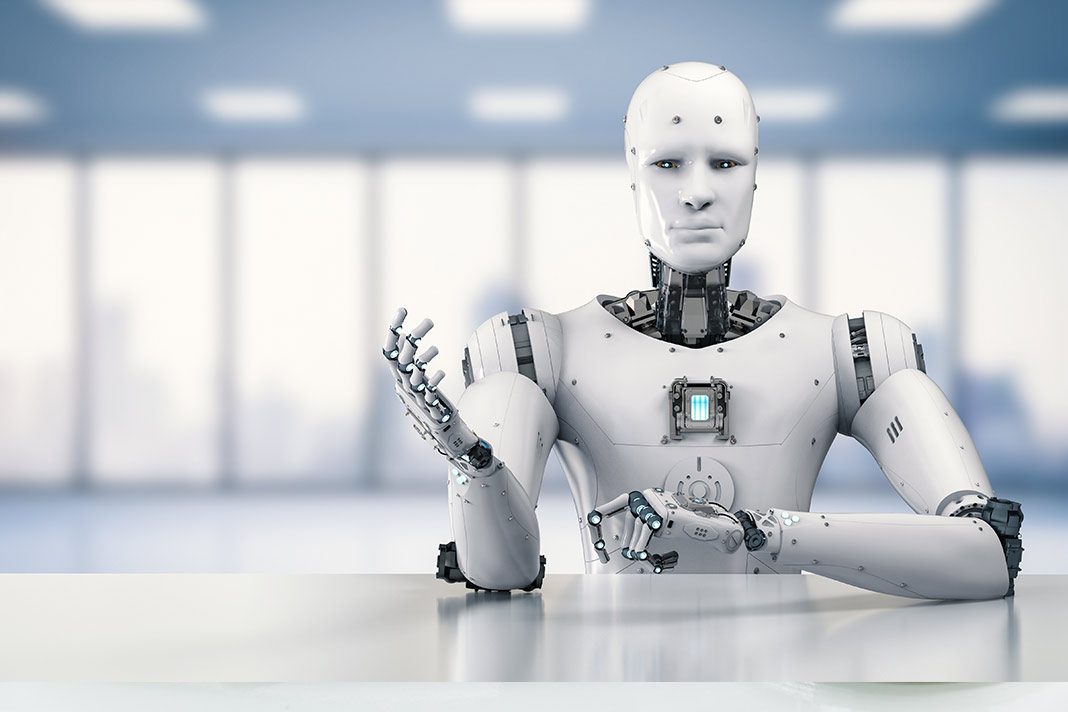 The boring and mundane tasks we face today are the fertile ground for the tasks to be assigned to robots. Repetition seems to spawn boredom in the workforce, yet it is what we seem to inevitably find in our jobs daily. If it is a task that can be delegated to a machine it makes sense to now make that occur.

The technology is constantly being developed and refined for robotics. Human acceptance and interaction need some work though. It seems that humans interact better with machines that make us feel like we are interacting with a human being. A library in Helsinki, Finland, demonstrates this. After the robots were installed, interaction improved with the addition of a pair of plastic eyes to the robots. Now that acceptance of the robots happened, the burden of boring work was taken on by these machines. This change freed the human staff to engage in more fulfilling work.

In North America, we are beginning to see that change too. HSBC has been running an experiment installing robots at seven branches in the United States and now one in Canada. The robots called “Pepper” appear to have human like features. These robots are likely to be accepted by their customers and this program is expanding. Certainly, this is yet to be broadly accepted by the bank, but it appears to be promising. It will take time and needs to be proven mechanically, or gain full acceptance by bank staff, but it is encouraging though.

Since the days Luke Skywalker toiled on Uncle Owen and Aunt Beru’s futuristic farm in Star Wars, the ideas spawned for robotics in farming have exploded. Now advancements have seen remote, and real time, sensors to monitor growing conditions. Robotic devices are harvesting strawberries, oranges or even grapes for wine in Florida and California. The application of robotics has reduced the cost of the agriculture and improved the efficiency of the farm or vineyard.

Robots are have made serious inroads into medicine. Their ability to make precise movements make eye surgery one of the many avenues for their use. Medical robotics have been in place for a decade or more. The next wave of robotics will certainly include artificial intelligence (“AI”) in their design. New robots are being developed now to help issues from the diagnosis of ailments to treatment intervention. These developments are exciting and are happening rapidly. Robots are envisioned to assist as nurses during surgery or to help care for the infirmed. Robots are helping in the care of the elderly or assist caregivers physically now in Japan.

Robots combined with AI will become like the neighbor next door indeed.