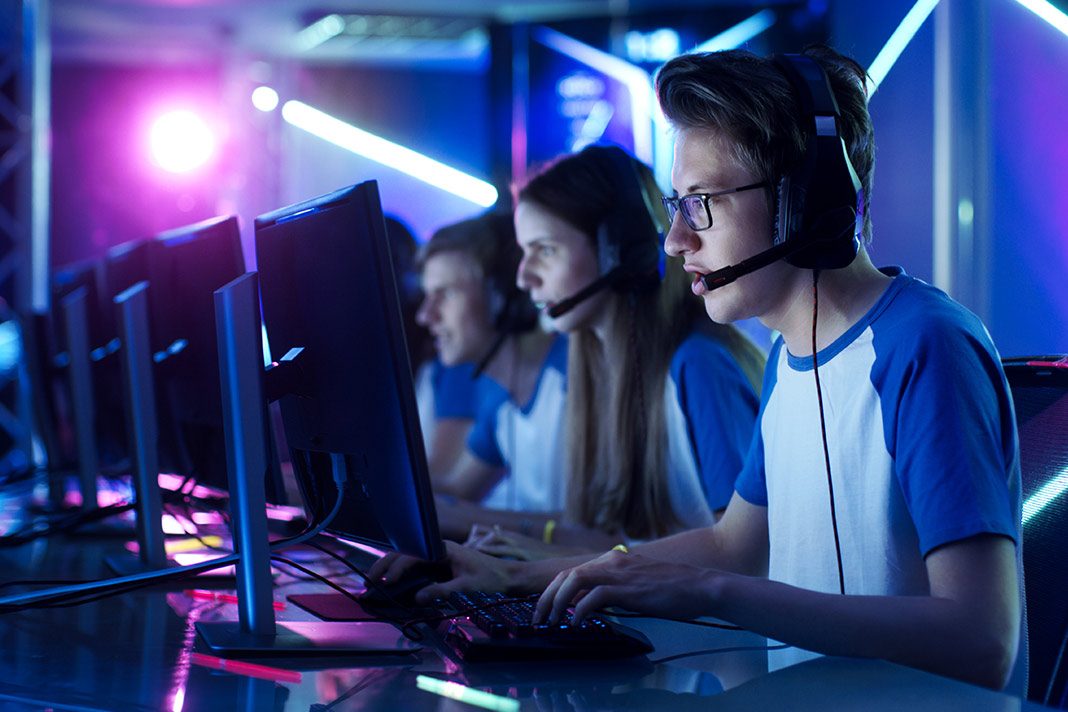 Lots of attention is being paid to things like gross domestic product or trade deficits. If you look behind these economic stalwarts you find ideas which blossom into competitive gains. The need for new ideas is a never ending meat grinder. Ideas develop into what we enjoy today without us thinking much about how they developed.

This idea development becomes more of a science now by looking where you would not normally peer into.

eSports is one such avenue. eSports requires a finely tuned team that exhibits creativity and teamwork. Coincidentally some of the hallmarks needed for success. This view is not missed by a few companies or enterprising management consultants. The introduction of eSport exercised team building are being brought alive.

The corporate world is witnessing the entry of eSport tournament play. In Asia a recent tournament saw such stalwarts as PWC’s employees compete in eSports play.

The concept of the life skills in the eSports world have spread out into the education system more overtly now too. The curriculum seems odd, but the goals fit into what we look for in a the competitive world. The high school world will never be the same as a result.

Whether you know it or not eSports is becoming open to women entering this arena too. Post secondary education is embracing, slowly, both the life skills to be picked up and the sexual barriers falling. Both areas are seeing the impact of the eSports phenomena’s benefits.

The benefits of skills honed in eSports have real world applications beyond those recognized by the business world. Recruiting now is casting an eye on eSports. The U.S. army has been recruiting game players for some years. P.W. Singer in his book “Wired for War” tells of an individual who was a drone pilot for the Air Force. This person excelled at this work because of his skill as a gamer. It has been recognized as a platform to catch skilled people for some time. This is not just dexterity or eye hand coordination either. It is branching into teamwork and problem solving.

The eSport world is growing and the money to invest has not peaked yet. Facilities dedicated to the sport are popping up from Vancouver to Poland to Beijing. Companies such as PriceWaterhouseCoopers employees are forming amateur teams. eSports is entering the mainstream. The days of eating Cheetos in mom and dad’s basement to the scorn of hordes of people may be changing. The world is reaping the benefits.

$22 million bids for Universal Music Group in the works