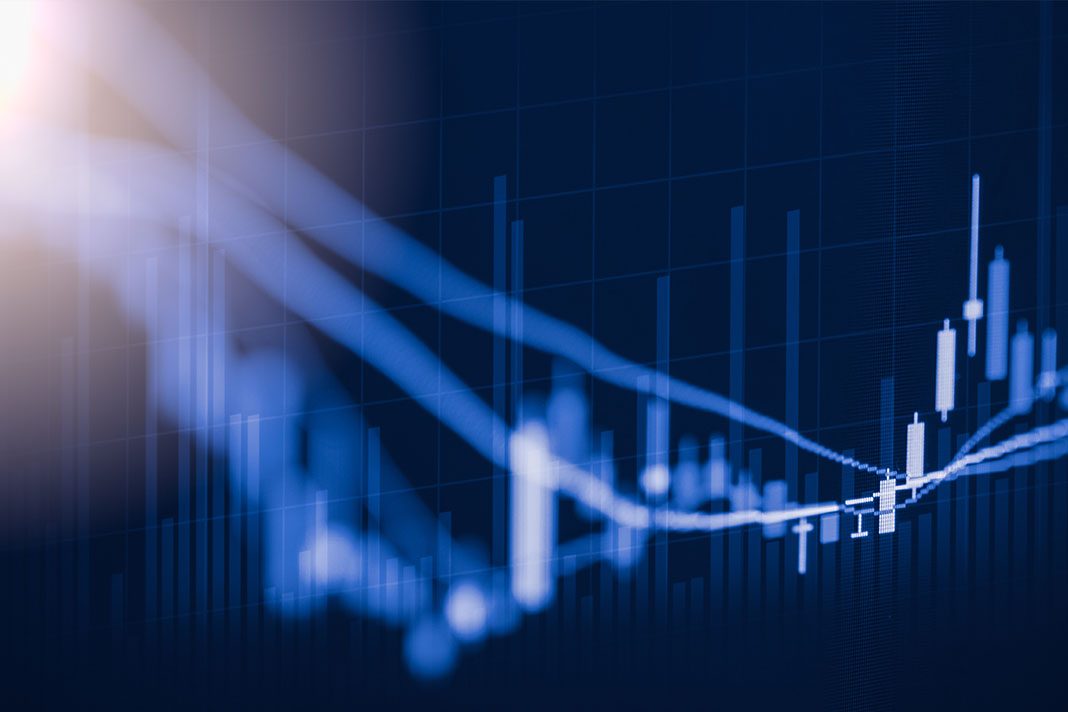 A larger portion of the population of the United States has delved into the stock martket than ever before. Over 50% of Americans are now stockholders of some form – while, only 30 years ago, the percentage was as low as 30%.

The change is attributed to the increasing accessibility and popularity of mutual and index fund investing – which makes delving into the stock market much safer and easier for everyone. This is because the risk is spread among many securities. But more than that, it’s due to the 1990s’ rise of 401(k)-styled retirement plans, which acquainted the public with the stock market and were, often, automatically invested in shares.

The phenomena spreads as far as student-loan-indebted millennials. 41% of young Americans under 35 are involved in the stock market per a 2016 survey, while the number was just 22% back in 1989.

Before 401(k)s became the norm, workplace-defined benefit pensions had several citizens indirectly invested in the stock market. However, the number was way smaller – as only about a third of workers were covered by said pensions, and employers faced all the risk associated with the investments.

The other 50% that doesn’t hold stock is spread out across retired citizens, those who have defined benefit plans – and therefore don’t feel the need to invest for themselves, and low-income households who don’t have access to retirement accounts or are financially incapable of contributing to them.  92% of non-stock owners who are employed don’t participate in a 401(k). Meanwhile, 72% of citizens who do hold stock also contribute to a retirement plan. The median income for stock owners is also glaringly higher, at $90,000/year vs. the $45,000 averaged by non-stockholders.