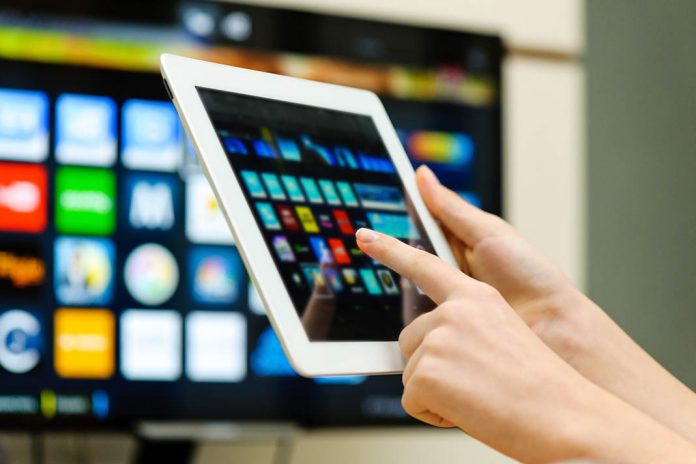 What levers can you pull to engage more defensive actions if your business is under assault? As your competition begins to emerge, the options begin to narrow. Success always attracts more entities to the party. We have seen content library owners enter the game now and/or further restrict access further tightening the arena.

So how is the battle really shaping? An article recently in Yahoo Entertainment summarizes the main faces in the space quite well (Yahoo article) and the subscription cost. This is not an exhaustive summation by no means, but it does a good primary analysis function. Remember plenty of new parties enter weekly it seems, but that article gives us a flavor of the fight to get subscribers on the cost issue.

Cost appears to constrain a break out from the pac by any one party so content is really the issue. This may be the deciding factor in the end.

Content is coming home to roost and it is really the question that is being asked. Netflix has been trying to spend it’s way back into the good graces of their customers with original content. Netflix management suggests that by accelerating the expenditures in producing original content it hopes to stay in front of the competition. A bold gamble in this increasingly tight space with plenty at stake.

The content field continues to shrink as more content owners opt to set up their own services. This in turn is driving independent subscription companies to move into production. Not an area they have experience in.

Disney has a vast library of content (including Touchstone Pictures, live action Disney Pictures, television and Disney Animation). This treasure trove was contracted out to the likes of Netflix in the past. Those days are done. Disney + is their entry into the subscription services game, which becomes available this fall. A large content hole that hits Netflix and Amazon Prime hard as a result.

Columbia/Sony has an impressive inventory of content too established over decades. Sony Pictures includes Columbia Pictures, Screen Gems, TriStar Pictures, Sony Pictures Animation, Stage 6 Films, AFFIRM Films, and Sony Pictures Classics. Sony has an enviable trove of content to work with. Now the library is being offered through various services such as Netflix, but there is always a catch. Over time this too will evolve.

As consumers, we can see more options and a refining of services to specialize to our various tastes. In the short term it is exciting when a competitive environment developers. In the long term it will be a few that survive and only time will tell who that may be.