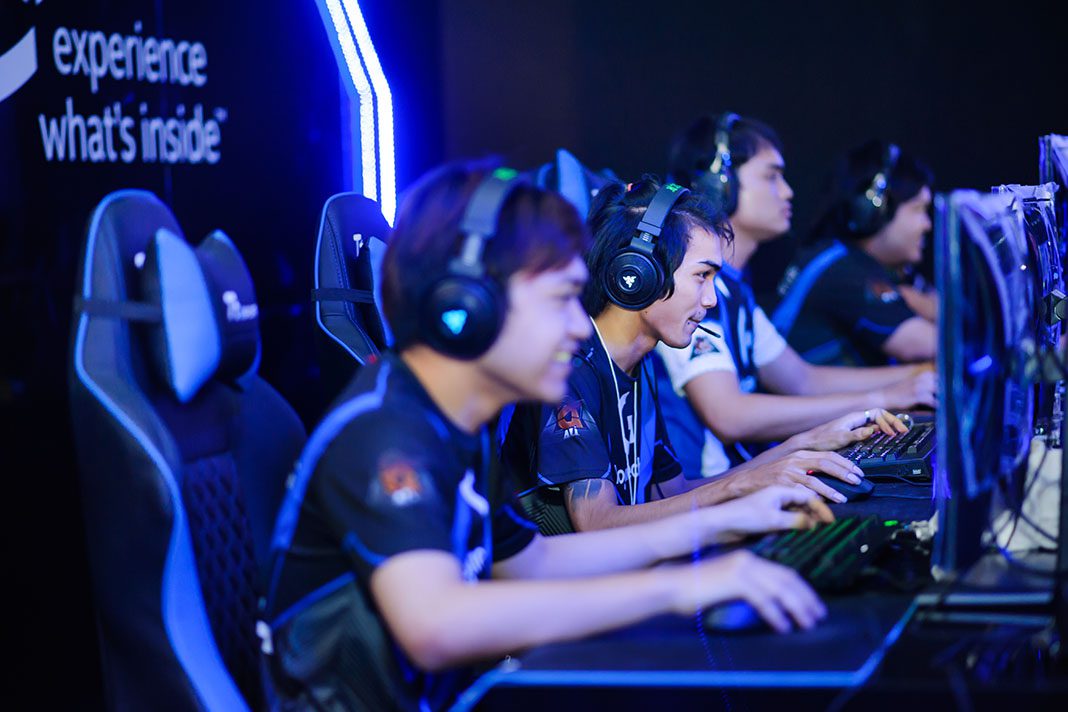 The kings held their title. DotA 2’s OG has won The International – the Valve-hosted eSports tournament with the largest-ever prize pool – for the second time in a row . This puts them along with Fortnite players in the very select league of “eSports players that make conventional sport pros seem underpaid”. This is the first time any team has won back-to-back editions of the event, and OG took a cool $15,603,133 prize purse for their top placement. The total prize pool reached the staggering amount of $34,292,599, which was just shy of their highest aimed landmark of $35,000,000.

An egalitarian split of the $15.6 million would leave each winner with $3.1 million. eSports consultant Rod Breslau compared this to Tiger Woods’ purse of $2.7 million for the 2019 PGA Masters win. For more contrast, Wimbledon’s Novak Djokovic and Simona Halep bagged $2.9 million for their wins. Tennis and golf may be more household commodities among sports, but nonetheless, it’s clear that it pays to be at the top of the eSports world.

This may make you want to get to the closest gaming gear shop and throw away your golf clubs; but it’s worth noting that while The International amassed a huge crowdfunded prize pool, it’s the only one of its kind – while golf players have an entire calendar year where they bag similar amounts in purses. Regardless, it’s clear that the gaming world now moves immense amounts of money and is definitely worth keeping an eye on.