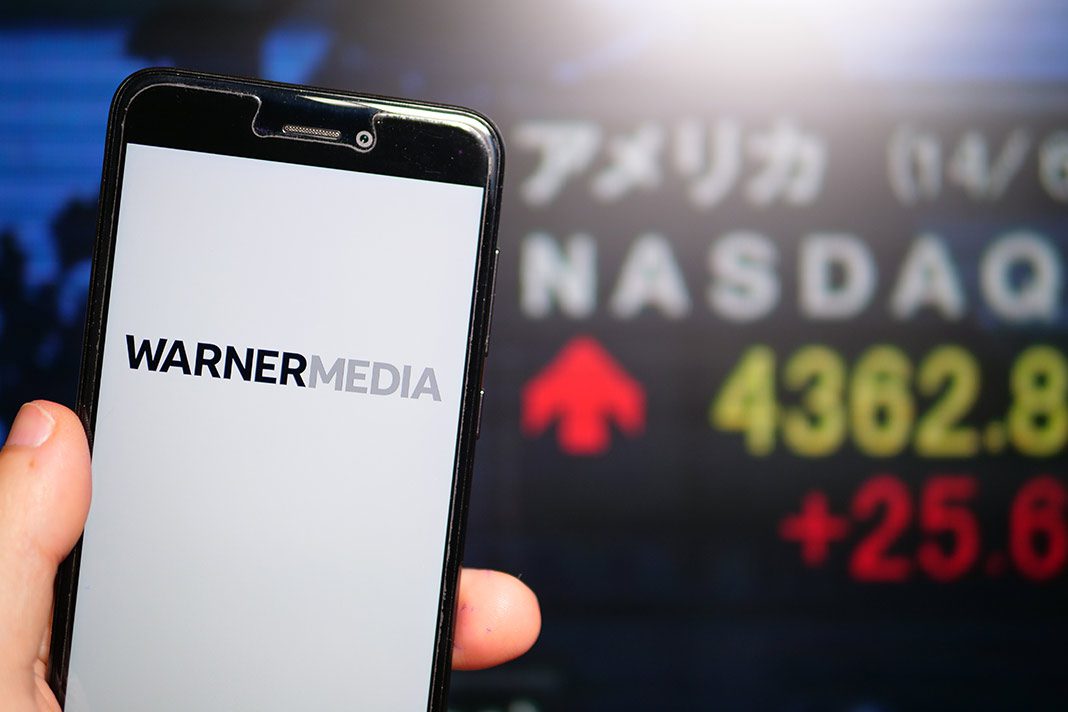 The Gremlins are gearing up to make a splash in the small screen. The franchise is being prepped for an animated series by WarnerMedia for its upcoming streaming service.

The project is meant to be a prequel to the films, in which Mr. Wing -Gizmo’s original caretaker in the first film- goes on adventures with the adorable Mogwai Gizmo during his youth. The potential show would be co-produced by Warner Bros. TV and Amblin TV. These studios were the ones in charge of producing the film franchise that the show spins off from.

Writing and executive production duties would be taken up by Tze Chun (Gotham, Once Upon A Time).

Both Amblin and Warner Bros. declined a request for comment.

‘Gremlins’ was first released by Warner Bros. as a comedy horror movie back in 1984. The film centers around a teenager who is given a friendly ‘mogwai’ as a pet. The creature winds up spawning others of his kind, the offspring not being as kind as the original. They wind up turning into destructive little monsters. A 1990 sequel was titled “Gremlins 2: The New Batch”.

WarnerMedia is set to launch its own streaming service in Q4 2019. It will use a two-sided model that will blend subscriptions with ad-supported content provision.