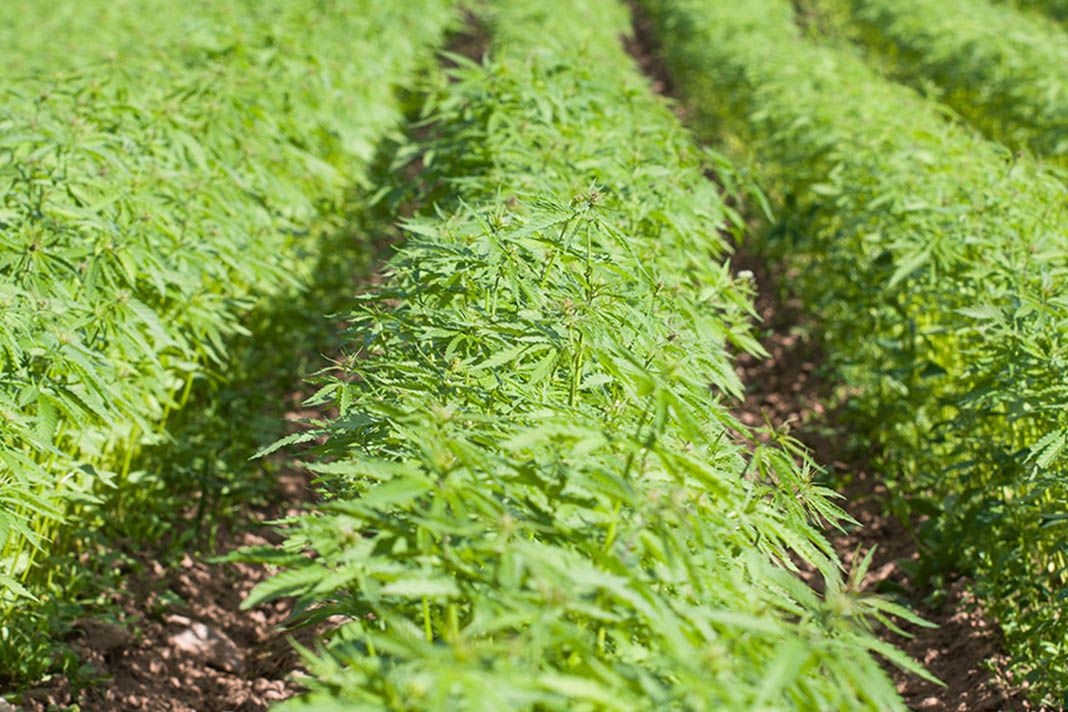 What?
The much-debated 2018 Farm Bill will include a provision to legalize hemp. It seems like US Congress has reached an on-principle agreement, and the bill is set to pass before the end of the year. This will also effectively declassify the plant as a Schedule 1 drug, thus making it legal on a federal level.

Why?
Lawmakers have been lobbying for hemp to be included in the bill for quite some time now. The disposition will allow farming of all parts of the plant – even extracts and seeds – as long as they have less than 0.3% of THC content.

When?
The agreement was reached on Thursday, and the bill is expected to pass before 2019.

Who/Where?
Senate Majority Leader Mitch McConnell (R-KY) has been championing the initiative, and managed for both the Senate and the House to reach an agreement on its inclusion in the final bill.