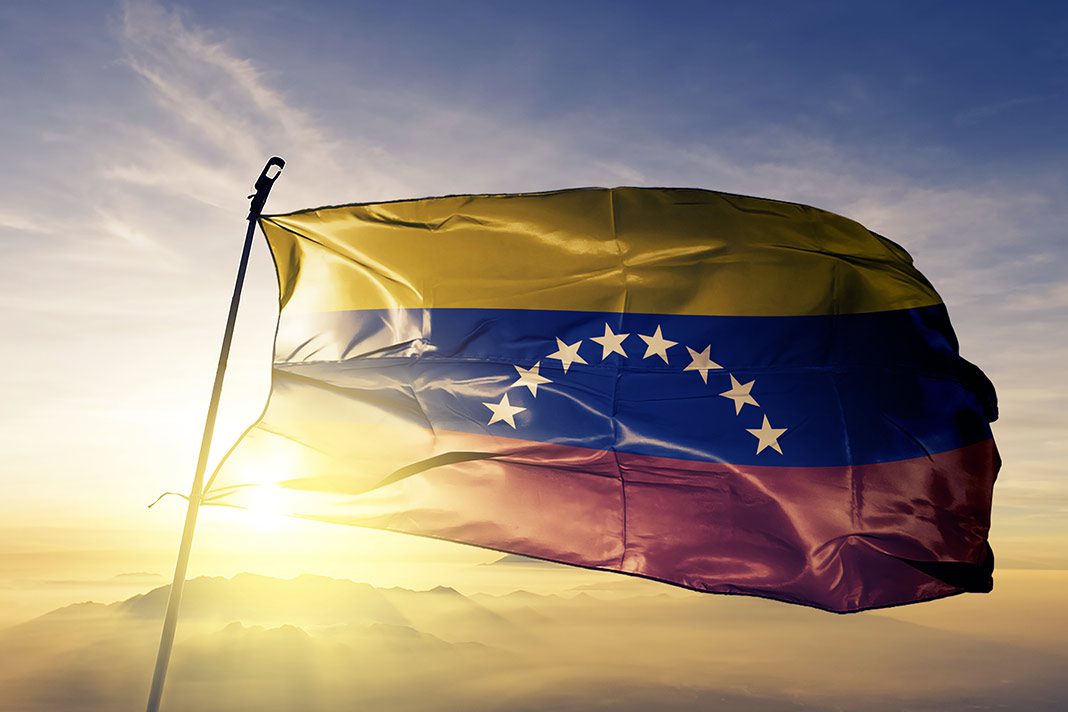 The Colombia-Venezuela border is closing in on its boiling point. A humanitarian aid convoy will attempt to enter the country, and the situation could descend into a physical confrontation.

A Live Aid concert was held in Cucuta – a border city within Colombian borders – to put pressure on Venezuela’s Maduro to allow the convoy to enter the country. The show was capped off with a performance of John Lennon’s ‘Imagine’.

American billionaire and concert organizer Richard Branson took the stage and led a chant of “Freedom” while pumping fists into the air. The whole ordeal was found unpleasant by the Venezuelan government, which decided to block the entire country from seeing the concert both on online and air outlets.

Branson’s efforts to raise $100 million to purchase and send supplies to the South American nation were backed by over 30 performers, including Colombia’s Juanes, Carlos Vives, and Maluma. Sweden’s DJ Alesso and Mexico’s Mana also rocked the stage.

Maduro’s opposition leader and acting president, Juan Guaidó, was present at the concert. Maduro had ordered him not to leave the country, but Guaidó attended regardless. Thousands of Venezuelans were also present to protest the chaos that reigns in the country these days.

Maduro claims that there is no humanitarian crisis happening, and vowed to stop any attempts to enter Venezuela with any kind of aid.