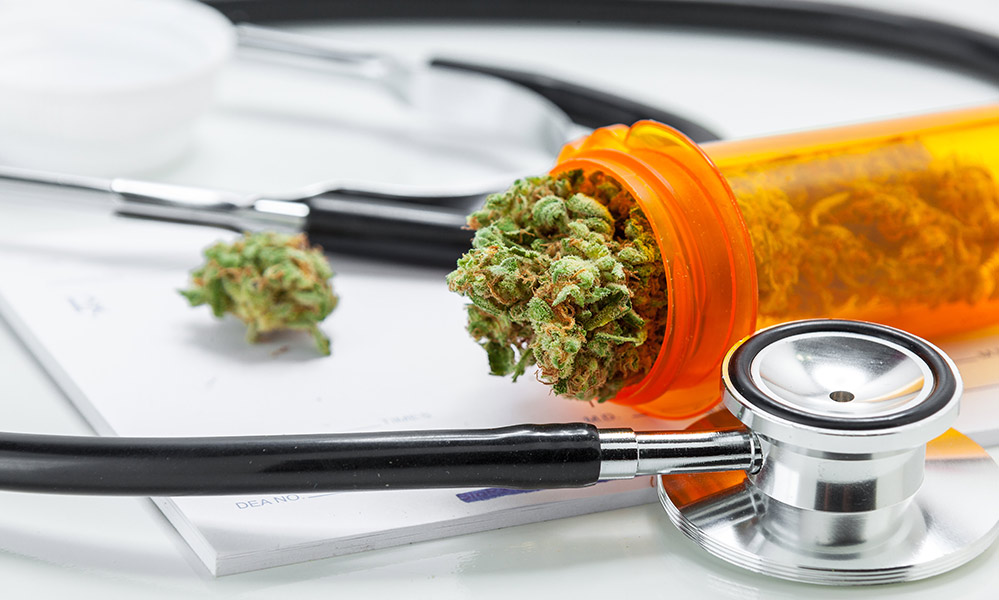 Marijuana researchers could soon have a more plentiful availability of the plant to conduct their studies.

The US Federal Government announced earlier this week that it’d begin to process dozens of scientific research cultivation applications currently on queue. The DEA’s decision comes after years of delays and a lawsuit against them placed by a researcher of the plant.

“I am pleased that DEA is moving forward with its review of applications for those who seek to grow marijuana legally to support research,” said Attorney General William Barr in a statement released on Monday.

The Department of Justice will continue to work towards the improvement of research opportunities, he added.

While several states have legalized medicinal, and in some cases recreational, use, fellows who aim to research cannabis can still only get it from an University of Mississippi facility that has an ongoing contract with the National Institute on Drug Abuse.

“The bottom line is scientists need access to options,” she said.

The Federal Government’s announcement is the follow-up to a much anticipated 2016 policy change, which allowed new applicants to request a grower’s license for research purposes. However, the government never processed the over 30 applications that were submitted– which led to Sisley’s lawsuit. The decision to greenlight the licensing process comes days before the deadline for the DEA’s response to the aforementioned suit.