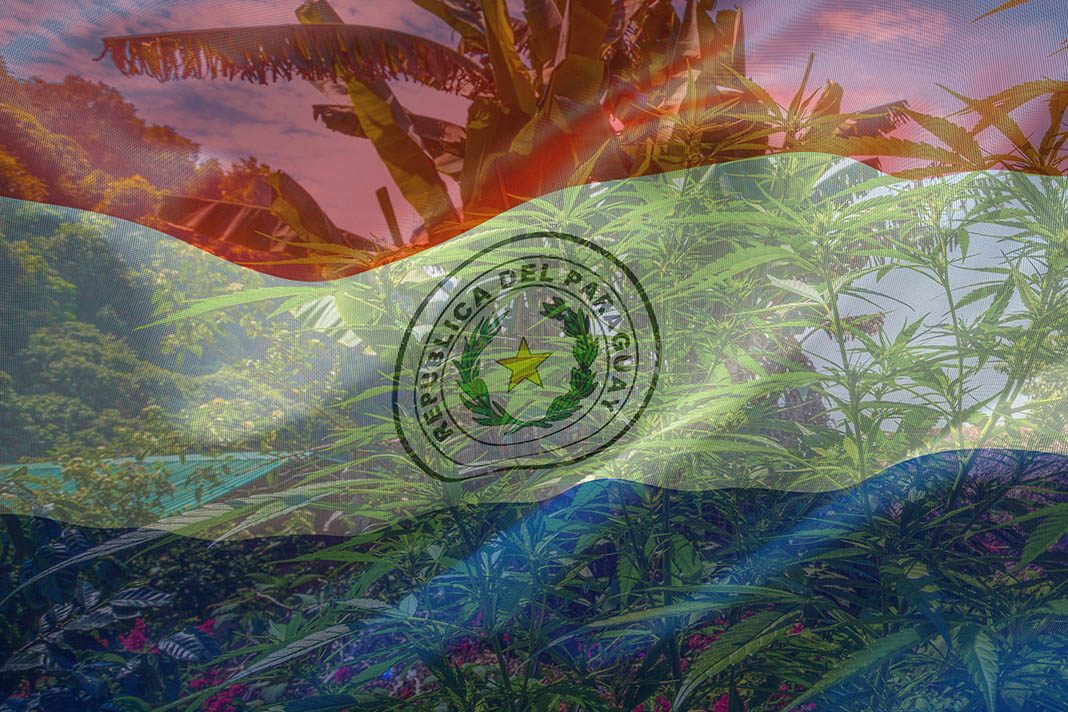 In a landmark move, Paraguay’s Minister of Health, Julio Mazzoleini, announced that the government will receive applications for medical cannabis production licenses. Five national companies will be awarded the permits, which will allow them to produce and industrialize the plant.

Mazzoleini added that 2 percent of the total production these companies obtain will be destined to the Ministry of Health, which will ensure that patients who need the product have access to it through the government office’s facilities across the country.

Drug enforcement agency SENAD minister, Arnaldo Giuzzio, informed that applications will be received throughout October, and the results will be made public at a time between the end of November and the beginning of December. Applicants must submit their projects along with their GMP manuals and security, harvest, industrialization, transport, export and disposal plans.

The timeframe will allow producers to have purity and quality results in approximately 6 months.

Giuzzio also added that the Government’s mid-term plan is to replace the cultivation of illegal recreational use crops in areas where it’s traditionally grown, with the now-regulated medicinal crops.

On the same date, Congress passed legislation to allow home cultivation of cannabis for medicinal purposes. Patients who hold medical use cards will be allowed to grow the plant on land authorized and logged by local drug enforcement agency SENAD.

In 2017, a man was imprisoned for two and a half years for manufacturing and giving out medicinal cannabis oil cost-free.