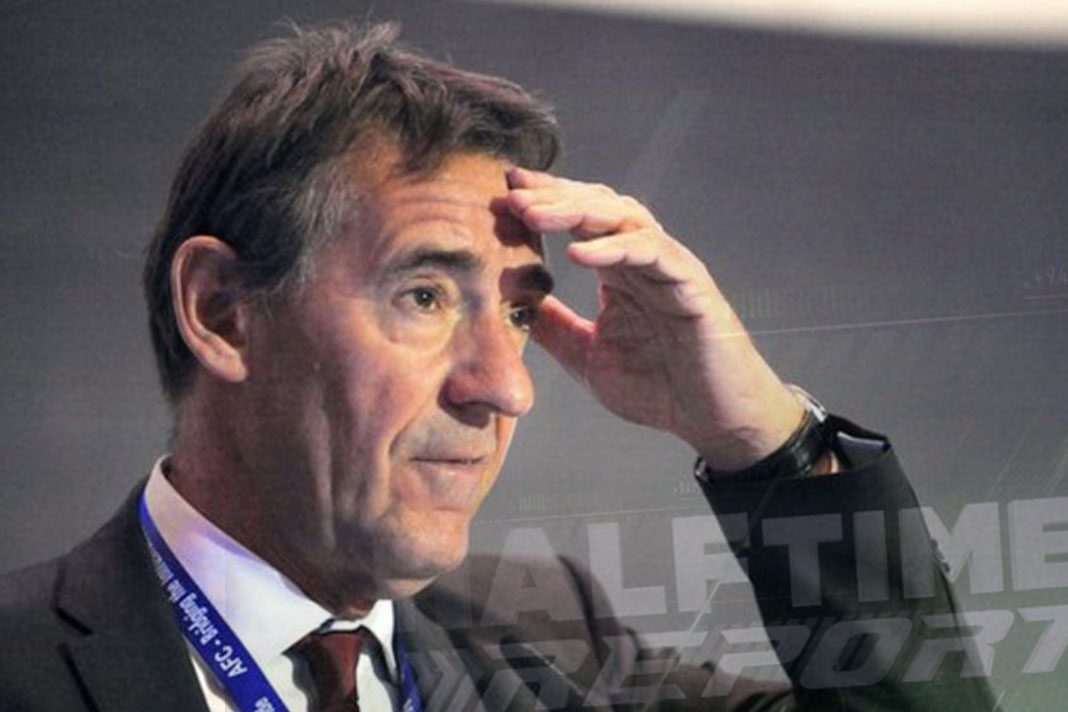 Former Goldman-Sachs chairman believes US economy in similar spot to pre-recession 2008; too dependent on consumers

Former Goldman-Sachs Asset Management chairman Jim O’Neill said the US economy is turning “riskily dependent” on an already “overleveraged consumer”. The warning, which comes with shades of the last recession, was raised last Wednesday on CNBC.

He continued: “It’s like, on some ways, like in 2008”. O’Neill, an economist, currently hold s chair in Chatham House, an international affairs think tank.

When contrasted against household worth, though, the debt is at about 50% of where it was when the ongoing economic expansion began – standing now at 14.4% vs. June 2009’s 27.4%.

As part of a Fast Money Halftime Report interview, O’Neill highlighted that economic strength relies on consumer expenditure, “which is fine unless financial conditions tighten unexpectedly” and those customers who hold the debt “can’t keep up the consumption.”

Those were the circumstances that took to the 2009 financial crisis that opened the gateways for the Great Recession: the greatest economic disaster in North America since the Great Depression.

About 66% of U.S. economic growth comes from consumer spending.