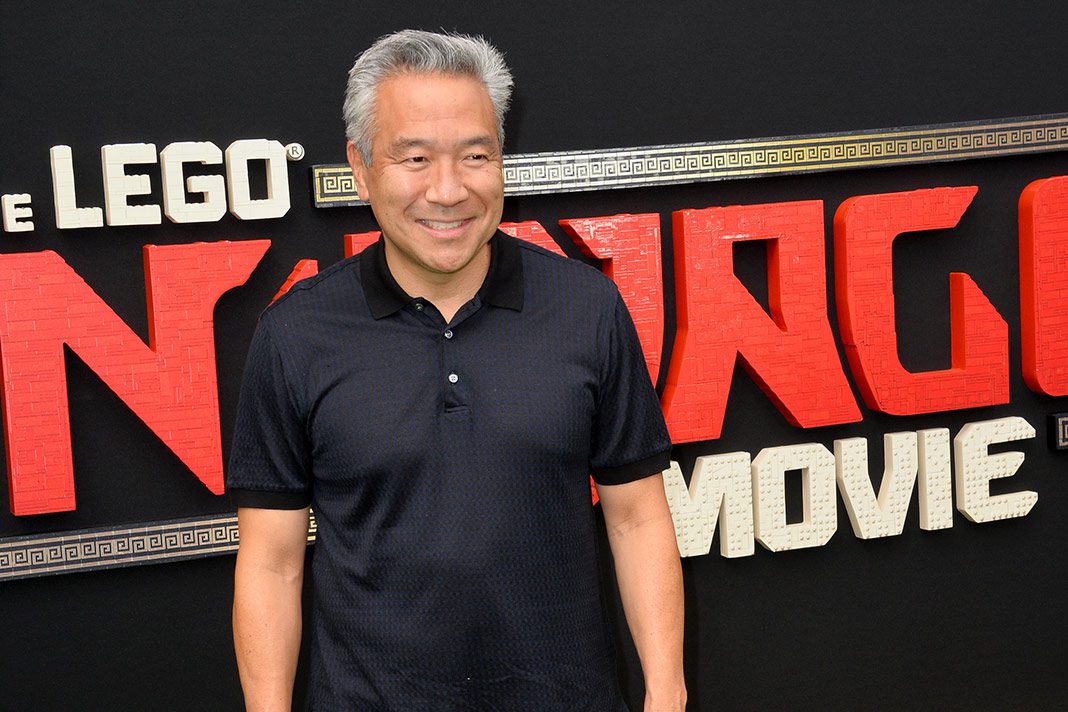 Warner Bros. CEO Kevin Tsujihara has been ousted due to reports of improper sexual behavior.

The issue came to light after The Hollywood Reporter published a lengthy report on Tsujihara’s alleged extramarital affair with actress Charlotte Kirk. The piece accused him of leveraging her hiring into several of the studio’s projects.

Tsujihara led the studio since early 2013. He was first hired into the company in 1994.

The second party to the affair was then-19-year-old English actress Charlotte Kirk – who has participated in several Warner-produced features over the years.

Tsujihara is married and has 2 children. The affair took place in LA.