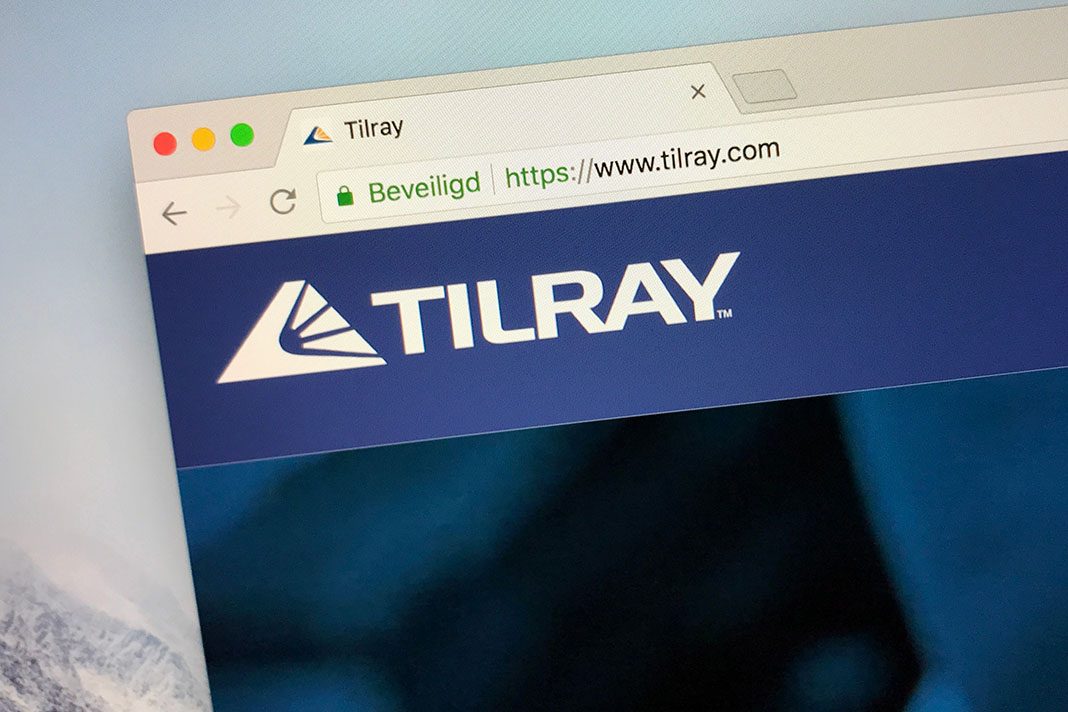 Canadian marijuana producer Tilray (TSX: TLRY) recently announced the acquisition of recreational retailer Four20. The chain of dispensaries comprises six shops across Alberta. After the news broke, Tilray’s stock fell – but so did most of the sector.

With the purchase, Tilray’s presence across Canada in the form of physical stores grows bigger. Canada still has a short supply of physical stores when compared to U.S. states that have legalized recreational consumption of cannabis. The acquisition was made through TLRY’s High Park Holdings, which focuses on recreational marijuana operations.

The deal will have Tilray pay $70 million CAD up front, and an additional $40 million that will be spread out through certain performance milestones that were set for Four20’s ongoing operations.

The transaction should be completed in Q1 of 2020, per Tilray. Four20 has also locked down another 16 store locations in several cities, which include Edmonton and Calgary.

Tilray expects the transaction to close at the end of the first quarter of 2020. Four20 also has “secured” 16 other store locations, Tilray said, including in cities like Calgary and Edmonton.

Tilray’s previous big move was a January deal with Authentic Brands Group. In it, TLRY compromised to make CBD for certain products that are to be distributed among mainstream retailers across North America.

MoviePass hit with class action suit over claims of ‘bait and...