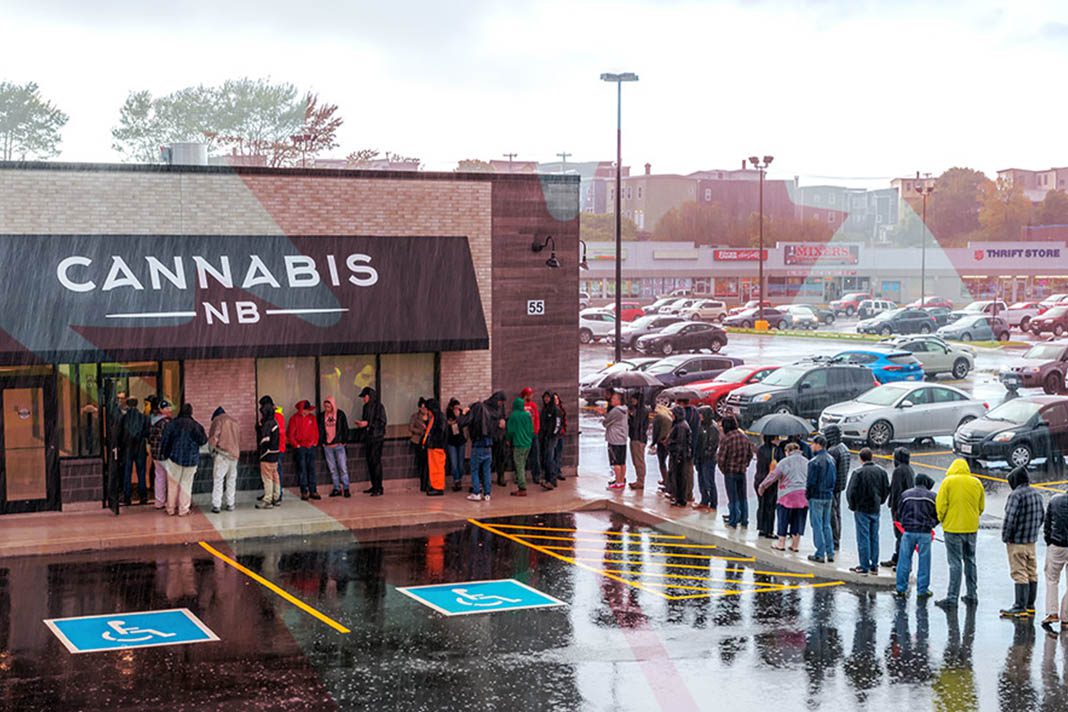 What?
Provincial governments across Canada are already beginning to implement changes in their distribution models just a month after federal-level legalization of marijuana.

Why?
Canada‘s dispensaries are in disarray due to a lack of balance between demand and province-managed distribution. Larger dispensaries were benefitting from what many considered “unfair advantages“.

When?
The problem started as soon as legalization came into effect. While the government seems to have expected the outstanding demand to diminish once the “novelty effect” waned, it simply didn‘t – leaving business owners in a bad position.

Who/Where?
BC and Alberta‘s provincial gov‘ts  have taken the lead to modify their distribution rules in order to even out the playing field for big and small players.