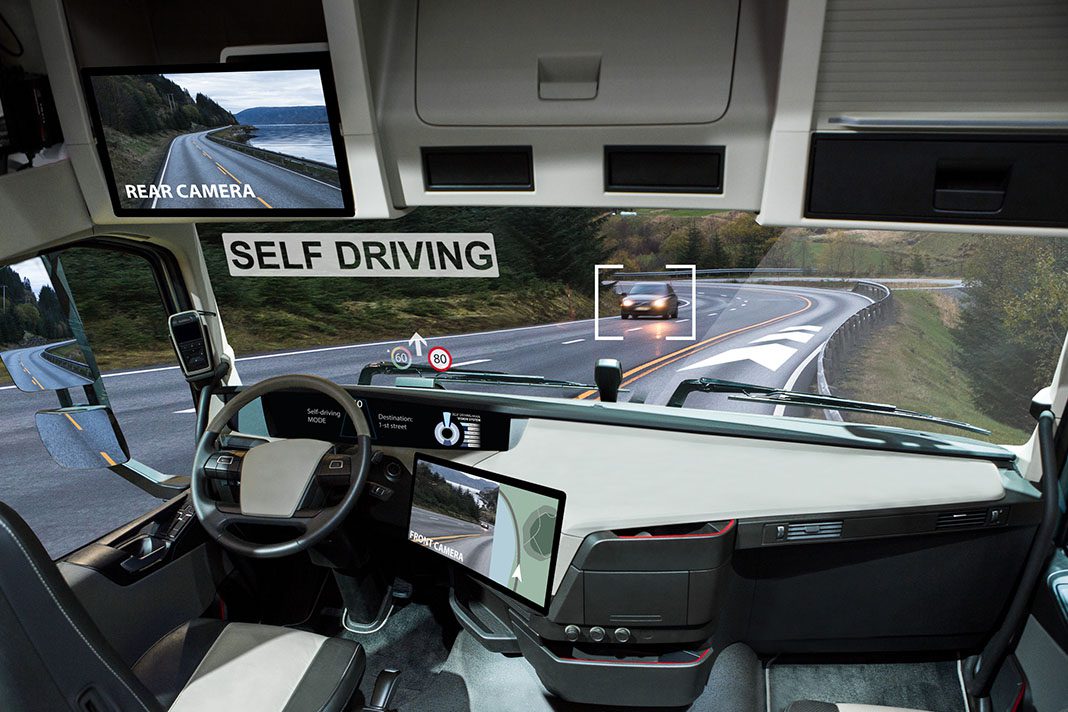 As a kid I remember watching with awe those science fiction movies where you flag down a vehicle, hop in and tell a machine where you need to go. Like magic, it whisks you there. Is it really magic, or science and engineering, making you think it is?

We see evidence everyday that it is closer than you might think.

P.W. Singer wrote an insightful summation of autonomous development in his book “Wired for War”. In his work he states that the armies of the world are investing large amounts of money to create instruments of war that take people out of dangerous situations and insert machines in their place. Whether a drone flying in a war zone or now a drive towards a Combat vehicles this dream of DARPA is here. Now with changes being realized, the US Army is taking steps towards the next level.

Technology developed in a military application eventually makes its way into the private sector. So it will be with developments such as Artificial Intelligence. This is a key component in making machines ultimately work.

A couple of projects now are in the news that exhibit how technology emerges in to our lives.

Long haul trucking is seeing one of these in fact emerge. A company in the United States, TuSimple is working on using “Driverless” trucks to haul freight and other cargo. Currently they are operating these trucks in Texas and Arizona. As released recently, UPS has bought a minority ownership in the firm Chinese firm (Autonomous trucking announcement).

Another pilot project goes into moving people as cargo. In Canada, the Government is backing the development of a Valet service to be conducted in London, Ontario. The service will dispatch a “autonomous car” to pick you up from your location and transport to your location. Utilizing electric cars they hope to reduce the carbon footprint.

Major car manufacturers are not being left out in the cold either. Wired author Aarian Marshall wrote about the major car manufactures involvement in this space in an article “The Strange Mating Rituals of Self Driving Car Companies”.

Technology moves at a rapid pace so these advancements will be upon us soon, but they can never replace a sunny day in a convertible on a drive down a winding road.