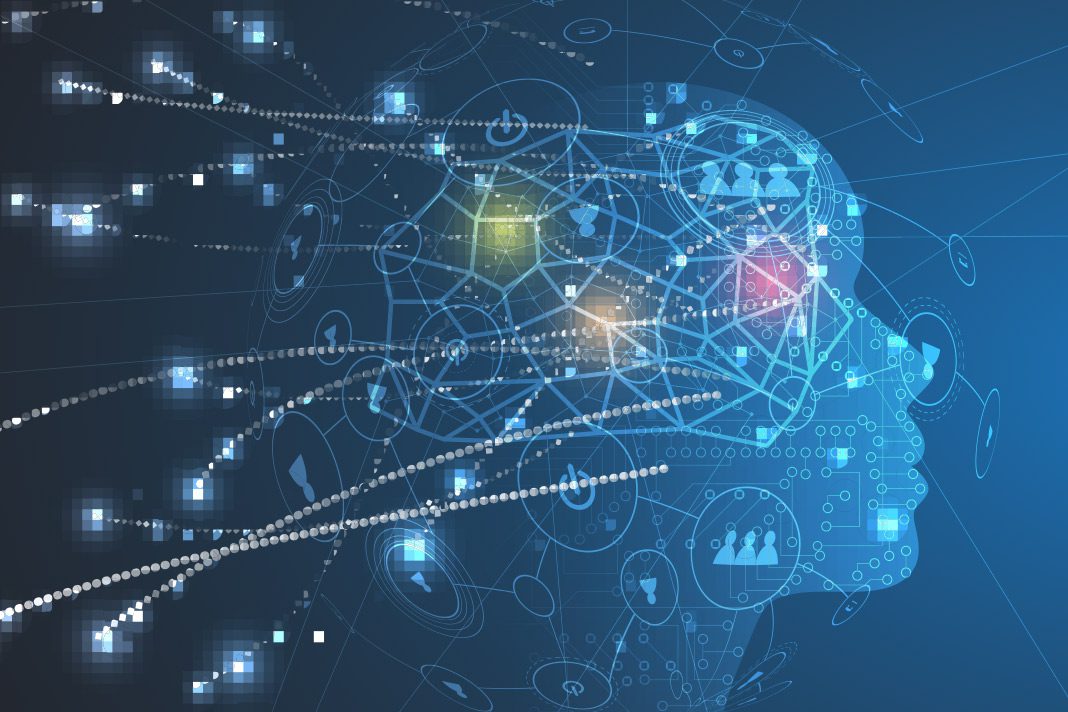 The search for how to develop ways to improve and utilize Artificial Intelligence (“AI”) is becoming the new “Space Race”. This time, taking the role of the two Super Powers in this race are the United States or China. Soon, names like “DeepMind” and “SenseTime”, will become more familiar, while a vast sea of other names exist and new names will continue to emerge.

Originally founded in London, England, in 2010, DeepMind recruited heavily from Oxford and Cambridge Universities and focused on AI research. The company was later acquired in 2014 by Google, and is now part of the Alphabet Group (NASDAQ: GOOG).

Working with other Google developers, DeepMind continues to improve their performance and provide new interaction through their consumers.

The other major competitor is SenseTime, a privately held Hong Kong corporation, built in 2014. Since its inception, SenseTime has established formal relationships with a number of Chinese universities in order to enhance its research capabilities in the field of AI. Recently, the company sought additional capital in a new round of financing, following up on its efforts that raised more than $1.2 billion last year. Not being satisfied with being the world’s most-funded AI startup, the Chinese giants of facial recognition is now preparing for another $2 billion financing round—which would further bolster its current valuation at more than $4.5 billion. According to reports from Bloomberg, the funding will be private, but sources claim that investor Alibaba is working on the fundraising.

Consumer’s benefit from new features immerging from the research into AI. Features such as those found in the newest iPhones which boast facial recognition, or Amazon’s Alexia virtual assistant which processes voice commands and may operate home electronics.

Driverless cars are an area where focus on new technology coming from AI research is another practical example with game development in a feverish competition.

Computer chip development has exploded in order to keep pace with this new technology or to open up new possibilities for features.

Within this competitive arena other familiar names can be seen such as Amazon, Apple, Facebook, IBM, Intel, Microsoft and Twitter. Each of the companies in this space are vying for an edge that will influence their position. Smaller “start ups” are very active and are being watched closely. The larger companies are actively buying the successful developers.

Indeed much to keep track of in the AI Development World, but AI can help us be more efficient and quicker.