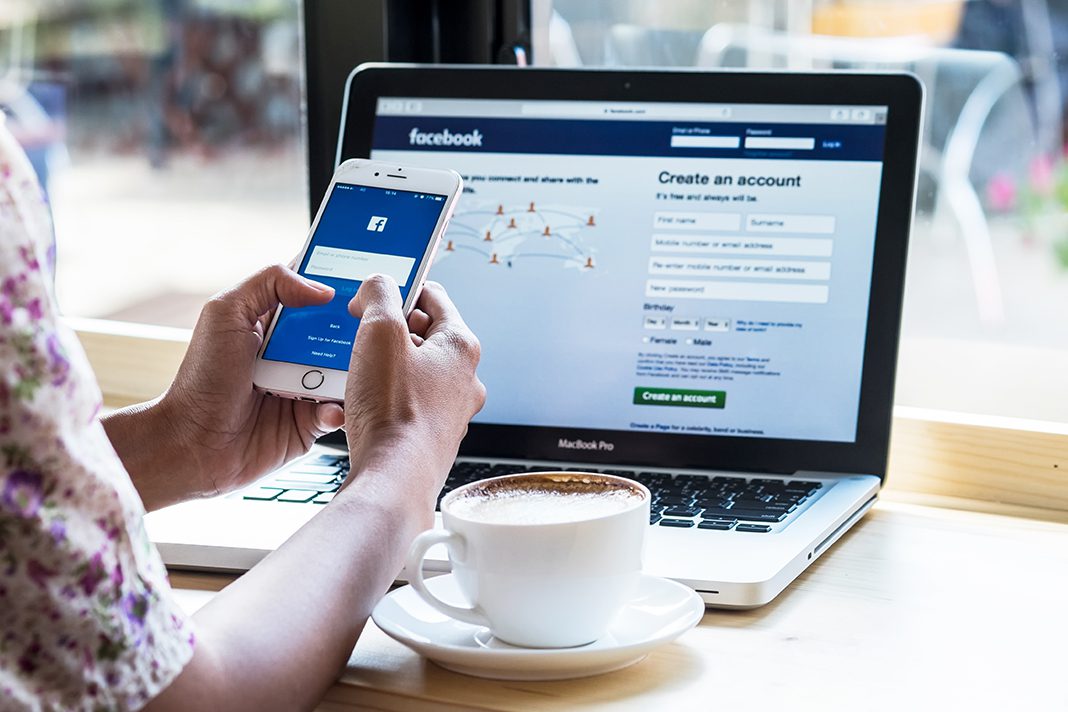 Two smartphone manufacturers received a grand jury’s subpoena for records of their data sharing deals with Facebook. The social media giant could also be looking at billions in fines by the Federal Trade Commission.

Federal prosecutors are looking into suspicions of Facebook sharing private user information – which included friends, contact info and other data – with hundreds of firms such as Amazon, Microsoft and Apple.

As far as the FTC, investigators have reason to believe that the Zuckerberg-led company breached their data usage agreement – which would lead to the fines being imposed.

The subpoenas were submitted this week.

The FTC reached the assumed-broken agreement back in 2011.

The investigation is being led by prosecutors from the United States attorney’s office for the Eastern District of New York.

$22 million bids for Universal Music Group in the works