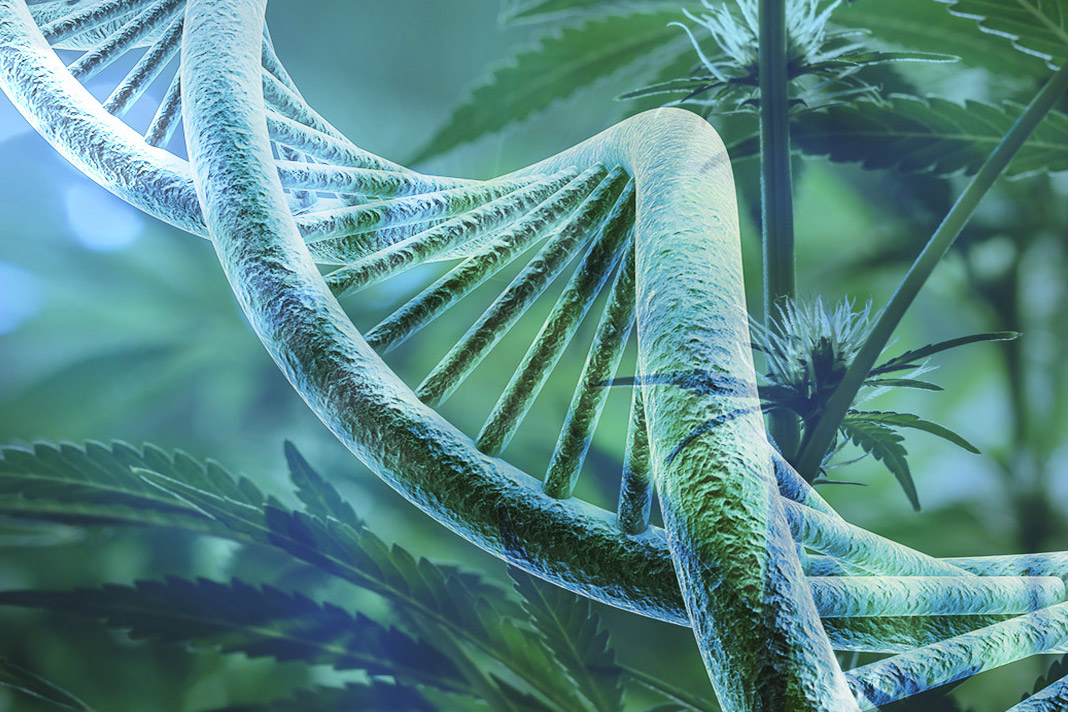 A team of Canadian and US scientists have pinned down the genes that give marijuana its kick. This had not been attained until now, as researchers had to wade through a sea of viral DNA that had become part of the plant‘s genome. This “junk“ DNA had been deposited by viruses throughout its evolution.

While the plant‘s genome was successfully sequenced in 2011, some its genes were not found – as they were buried among viral DNA.

With this breakthrough, the plant‘s levels of CBD and THC will be much more easily manipulated – thus regulating the intoxicating effects of selected strains, as well as the medicinal ones. This is an invaluable breakthrough in the recently legalized Canadian market.

“You can only manipulate a gene when you know where it is located. And you also need to know something about the rest of the sequencing in the genome so that you can uniquely target the gene of interest and not be sidetracked by … other things that look similar,” says Harm van Bakel, a genomic expert at the Icahn School of Medicine at Mount Sinai in New York City – and major research contributor.