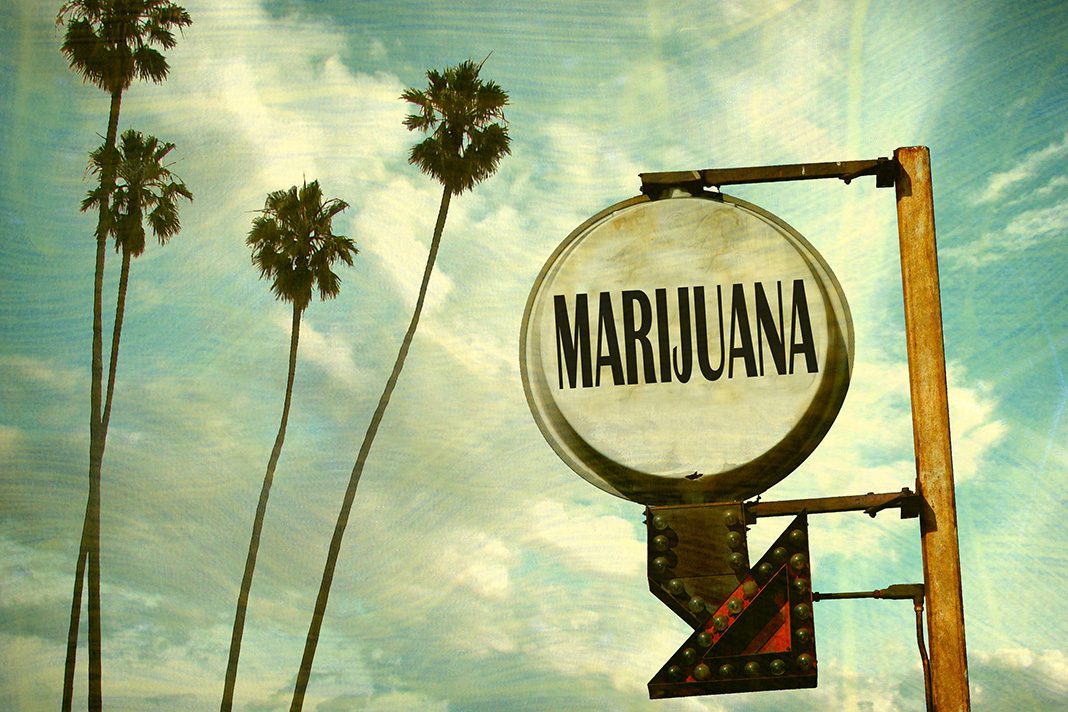 When Proposition 64 passed in 2016, it was supposed to be the beginning of a new, lawful era. However, halfway through 2019, the situation has only gotten worse – nearing on what license holders label as “ridiculous”.

Law enforcement raids spread far and wide through the Golden State. Officials continue to discover and dismantle illegal operation such as growers hidden in the forests of North Cal, all the way to illegal delivery services registered as churches in the South.

Mendocino County Sheriff, Thomas Allman, is no stranger to the facts: “There’s a lot of money to be made in the black market,” he states. His unit recently seized $5 million-worth of cannabis oil.

Robert Taft, a local license holder, minced no words about the situation. “We are the taxpayers — no one else should be operating.” His Orange County-based business has seen a steep decline in sales in the recent months.

Taft referred to the situation as “starting to get ridiculous”- and it’s hard to argue against his position. Some businesses have registered themselves as churches – and advertise weed as a sort of sacrament.

“It’s almost like the state is setting itself up to lose,” he concluded. }

Marijuana regulation is in charge of the Bureau of Cannabis Control. The agency’s received around 7,500 complaints since 2016, and has served over 3,000 orders to cease operations to illegal businesses.

Alex Traverso, a spokesman for the BCC, said that they believe “it’s only a matter of time” until they dent the seemingly unbreakable illegal market. He revealed that the agency’s numbers show that there are likely more illegal shops in only LA, than there are legal ones in the entire state.