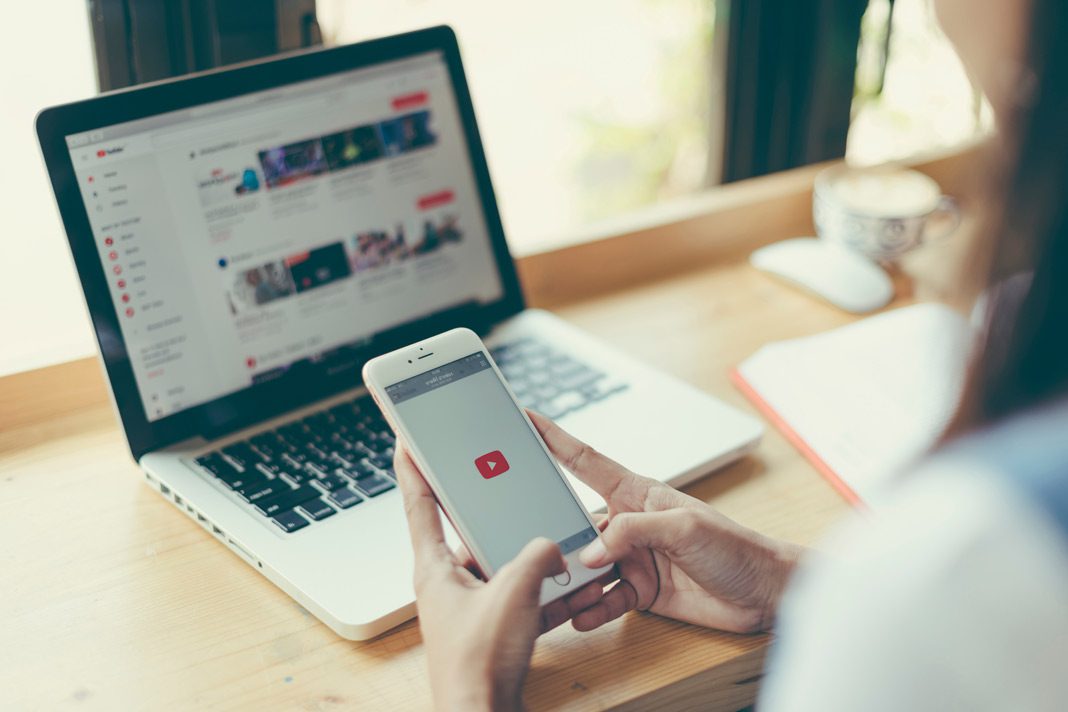 Google’s (Nasdaq: GOOG) cord-cutter-oriented Youtube TV will soon be available in most of the U.S.A.

Ever since its 2016 launch, the $40 jam-packed streaming service has been available in the top 100 markets in the U.S. – representing about 85% of market coverage in said regions. From Wednesday Jan. 23rd, the percentage will rise to 98% of the US after they add 95 new markets to their coverage grid. The last 15 designated market areas will be able to acquire the service “shortly thereafter”.

A YouTube rep clarified that, for now, the TV service is a “U.S.-only app at this time”.

The expansion has been almost 3 years in the making, as YouTube has to cut individual deals with each traditional TV station to obtain distribution rights for their platform.

The four major broadcast networks in the country— ABC, CBS (NYSE: CBS), Fox and NBC — are included in 90% of the regions covered. For all others, the company said that it will include a minimum of 3. The service is to be rolled out just in time for the CBS-broadcasted Super Bowl LIII on February 3rd. CBS is available in 195 of Youtube TV’s biggest markets. For reference, they’ve segmented the country in a total of 210 markets.

Vanadium – What it is, and why it matters to your portfolio