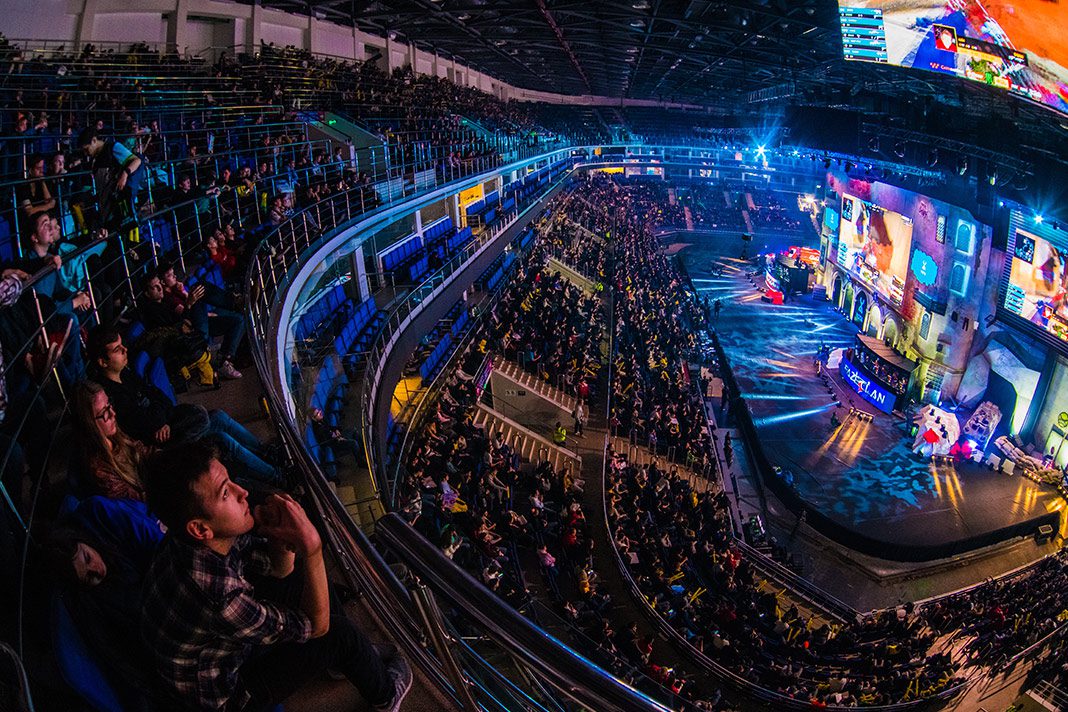 eSports is gaining some ink time and garnering some interesting eyes. Success and notoriety seem to walk hand in hand.

Success seen in the Polish town of Katowice (population 294,000) has gained some notice. Why you ask? The old coal mining town needed some stimulus to wake up their economy. A few years ago, the town fathers took a risk to become the center for an eSports franchise and home for an annual championship for the computer game “Counter-Strike”. The tournament attracts upwards of 170,000 paying tourists annually. A big deal for the city.

Many a city manager’s head will turn and begin to salivate with the possibility of bringing to their berg those kinds of eager and paying tourists for a week. Others are trying to bring this magic to their own towns.

The city of Hangzhou in China has promised to construct 14 different facilities all at a cost of $1 billion. All dedicated to this phenomenon. Hangzhou is one of the most progressive cities in China. So, in a competitive country, it would make sense that the city would step forward to grab a piece of this lucrative pie.

In the United States, a suburb of Dallas, Frisco, Texas, brings an interesting challenger to the stage. Local individuals are gathering support locally for eSports and their lucrative spin off industries. Industries like video games, skins in video games, etc. Texas is no stranger to challenges and technology. Big money names like Jerry Jones have taken notice. Jones is an owner of the ComPlexity Gaming eSport franchise. Frisco is also the corporate home of the NFL’s Dallas Cowboys football franchise.

A quick perusal of eSports tournaments for 2019 gives you an appreciation of the magnitude of the sport based on the “prize pools” involved. Undoubtably, as time progresses more people will take notice. With that, the eSports leagues will grow and with it the prize pools.

Right now, we are witness to a building phase. Cities like Katowice and Hangzhou are early enough in the game to gain entry. Their challenge is to establish a reputation that is positive quickly.

While others compete for your entertainment dollar, serious internal challenges continue to arise. Challenges like gate receipts, operating costs, and athletes (or owners) expectations. Everyone will try to take a piece of this pie.

Once into this game for eSports these cities hope to establish their mark in this growing and lucrative world. That is before they face those same challenges the others are dealing with today.