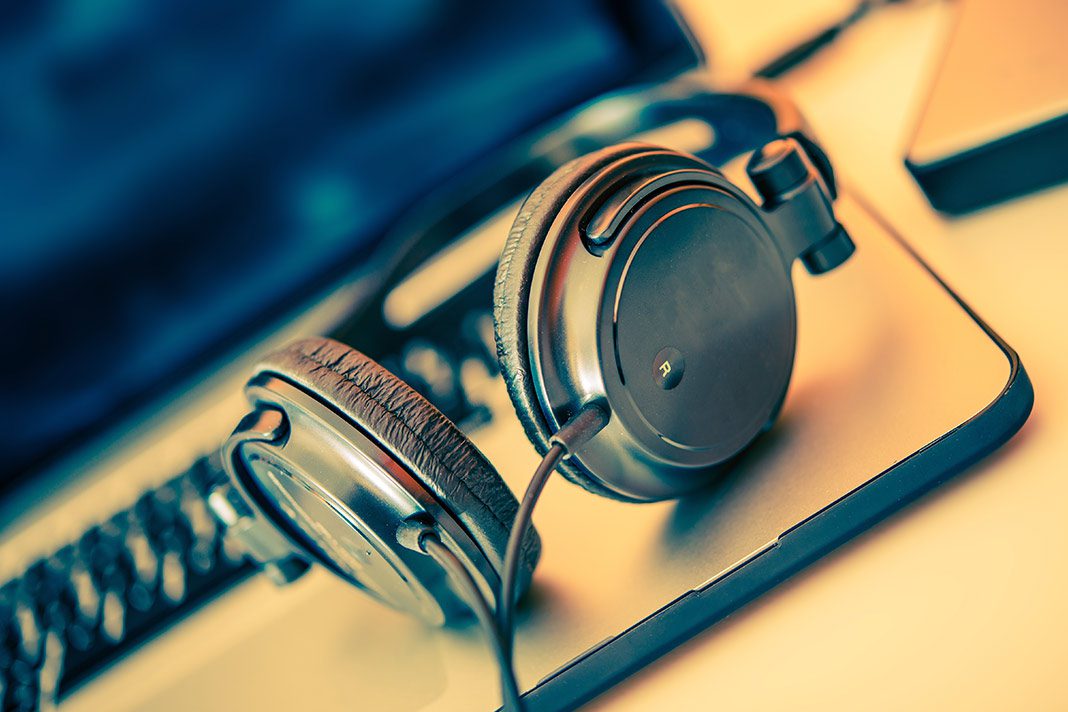 The American music industry has logged three years of two-digit growth in a row, says the RIAA’s year-end revenue report.

The report states that total subscription revenues rose to $5.4 billion, or by 32%. The number includes “limited tier” paid subscriptions like Amazon Prime and Pandora Plus, which brought in $747 million.

Streaming services took up 75% of all US-generated revenue, with physical and digital downloads coming in 2nd and 3rd – owning 12% and 11% of the results respectively.

The RIAA’s chairman and CEO, Mitch Glazer, stated as follows in the release: “Fifty million subscriptions illustrate fans’ unrivaled love for music and the way it shapes our identities and culture — and showcases an industry that has embraced the future and found a healthy path forward in the digital economy”. He also added: “Make no mistake, many challenges continue to confront our community. As noteworthy as it is for the business to approach $10 billion in revenues again, that only returns U.S. music to its 2007 levels. Stream-ripping, and a lack of accountability for many Big Tech companies that drive down the value of music, remain serious threats as the industry strives for additional growth.”

Glazer concluded that “as our report illustrates, there are reasons to be excited for today and eager for tomorrow.”