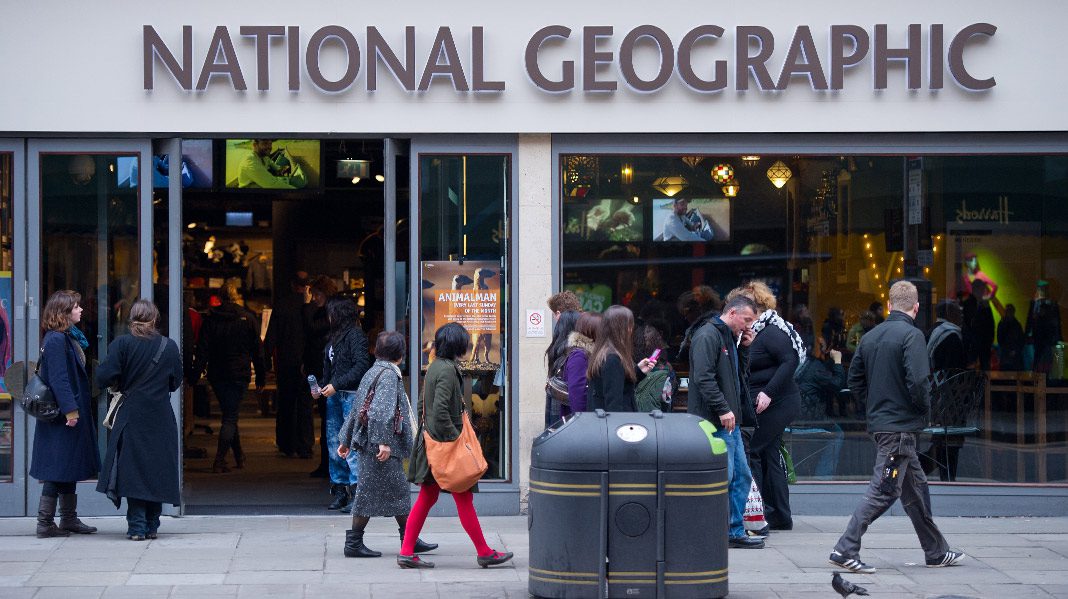 Leonardo DiCaprio reaped a big win after the Sundance Film Festival. National Geographic has secured the global rights to his latest film – an environmental documentary named ‘Sea of Shadows’. DiCaprio served as executive producer for the film.

‘Sea of Shadows’ showcases efforts being made to save the vaquita whale from extinction. The sea mammal has been taken to the brink in the Sea of Cortez, as poachers try to cash in on Chinese superstitious beliefs about the animal’s bladders having miraculous healing powers. Journalists, undercover agents, scientists and conservationists join efforts to save the few remaining vaquitas and disband the organized crime structure behind their rapid populational decrease.

“What is happening in Mexico is yet another example of human-caused devastation due to the greed of a few,” said director Ladkani. “My hope is that this film can raise awareness and help save this precious ecosystem. I could not ask for a better partner in that goal than National Geographic.”

“Both of us have the aim to make ‘Sea of Shadows’ a huge success, but beyond that, we are united in the conviction that we have to save this precious little animal, the vaquita, and that we have to stop the destruction of the entire Sea of Cortez — which Jacques Cousteau once called the ‘aquarium of the planet,’” said Walter Köhler of Terra Mater Factual – the production studio in charge of the film.