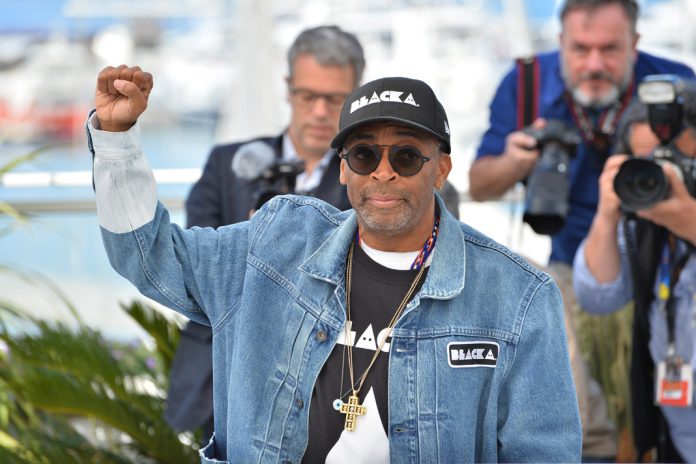 The Academy’s yearly trophy ceremony is upon us. Every year, five to ten films are nominated as the best of the year. They are pitted against each other to decide which one is worthy of the Oscar for Best Picture – the most coveted award in the industry. There’s no clear-cut parameter regarding what makes  a movie the ‘best’ of the year. The most sensible way to put it is that it’s the film that Hollywood finds as the best representative of the industry for that year.

One could say that the movie awarded with the Oscar for Best Picture, best represents the industry’s role as a cultural beacon at a certain period of time.

Every year’s nominees can be labeled as the Academy of Motion Picture Arts and Sciences’ attempt to characterize the year that passed. For 2018, the characterization could be pinpointed as variety.

With an array so diverse that it includes topics such as a buddy comedy, a superhero film, a 70s KKK infiltration cop comedy, it’s the last one that seems to be garnering the most attention. Already sporting a Cannes Grand Prix win, Spike Lee’s BlacKkKlansman is a moderate favorite for the category – along with the other 5 nominations that it has garnered.

The movie centers around a black police officer’s successful infiltration into the KKK, aided by a Jewish colleague who poses as a white supremacist in person – with the former incarnating the persona over the phone.

The gripping and visceral nature of Lee’s 2018 sole film could finally get him the coveted award that has eluded him for the entirety of his career. Sporting an evergreen topic that is as relevant as ever in today’s political climate, BlacKkKlansman is deservedly one of the favorites for the award show.