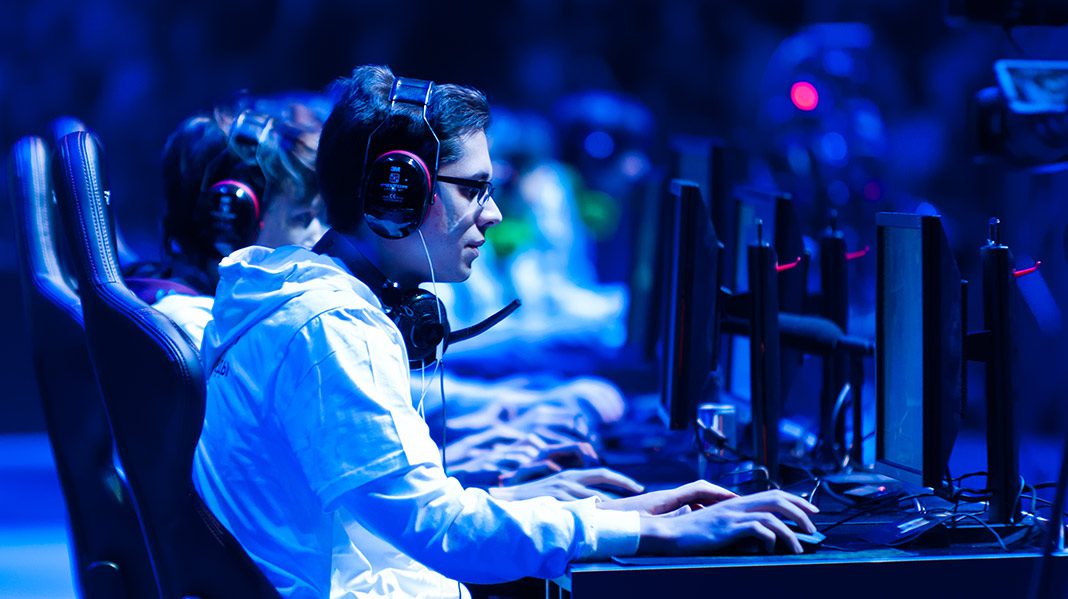 The Leipzig Trade Fair will host the fourth edition of the famed DreamHack eSports festival. Between February 15 and 17, gamers and expositors will gather in a single venue to celebrate gaming culture and showcase the latest innovations in the space – both physical and digital.

The event will be comprised of several eSports tournaments with hefty cash prizes as well as an expo in which the latest hardware, software and merch will be presented. This will be the first time in its 4 editions in which DreamHack Leipzig will allow visitors starting from 12 years of age. There will, however, be a separate area dedicated to showcases aimed at gamers 16 and over.

The most notable gaming tournaments include the Rocket League international pro circuit, with a prize pool of US$100,000. Leipzig will also see crowd-favorite Counter-Strike: Global Offensive return to the competition circuit with the “The WinterNational” tournament, sponsored by chipmaker AMD. There will also be a Hearthstone tournament with a 10,000 euro prize pool, as well as a League of Legends seasonal final.

The Indie Arena Booth will have its debut at DreamHack Leipzig 2019. 20 independent development teams will have the chance to showcase their latest products and innovations, focusing mostly on multiplayer gaming.

Lastly, streamers will get their chance to shine with the introduction of the official DreamHack Leipzig Streamer Lounge.