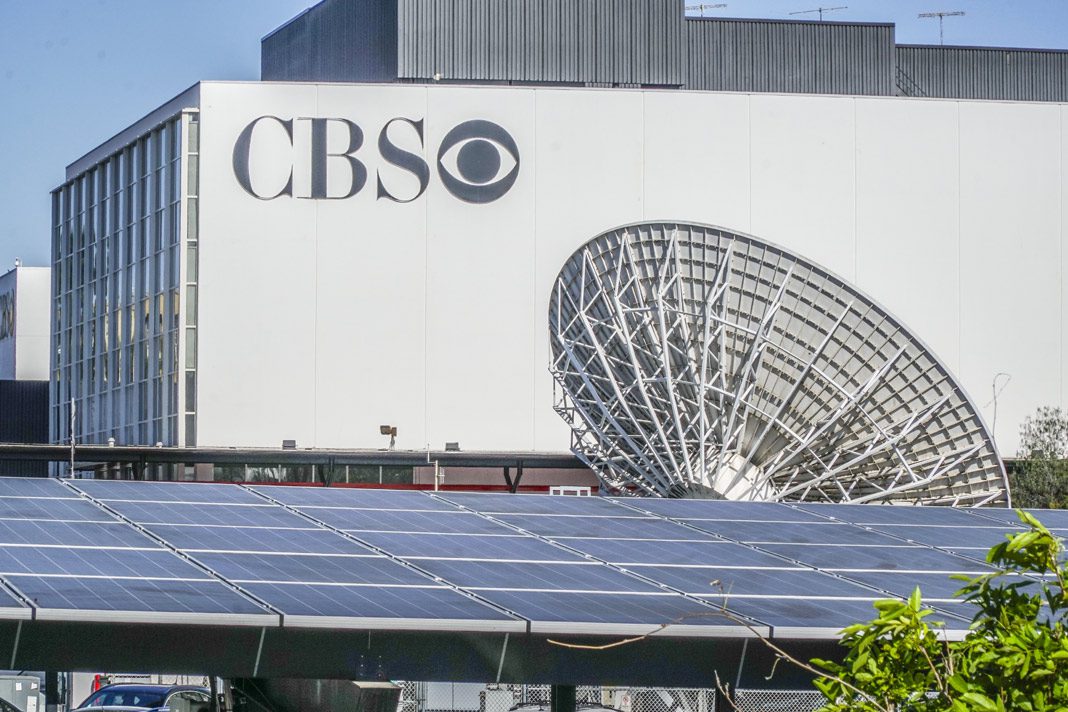 CBS’ Q4 earnings report showed an 11% drop in licensing and distribution revenue – thus making the result fall short of Wall Street expectations. The advertising that came with 2018’s midterm elections was not enough to offset the negative result.

CBS TV and Showtime’s parent company penned a net operative income of $561 million – which equates to $1.49 per share. The result is a massive improvement from a year ago, when it made $40 million ($0.10/share). It also recorded a tax-law-related charge of $129 million.

Other notable charges were $42 million directed to restructuring and professional fees, and $85 million destined to changes to its CBS Films’ unit strategy.

During an investors call, CEO Joseph Ianniello revealed that the company will begin producing more hours of original content for its own platforms as well for other licensors, including but not limited to the soon-to-be-launched streaming platform Disney+.

CBS Entertainment’s unit experienced a 1% drop in revenue, down to $2.83 billion. Part of the result was a 14% dip in content licensing and distribution income. Affiliate subscription fees rose 17%, mostly stemming from the new revenue stream created by CBS All Access and its affiliate fees. Last year’s acquisition of Australia’s Network 10 helped reached a 2% increase in advertising revenue.

Cable operations grew by 8% up to $551 million. The results were partly influenced by Showtime’s new streaming service and the Deontay Wilder vs. Tyson PPV boxing event in December.

MoviePass hit with class action suit over claims of ‘bait and...