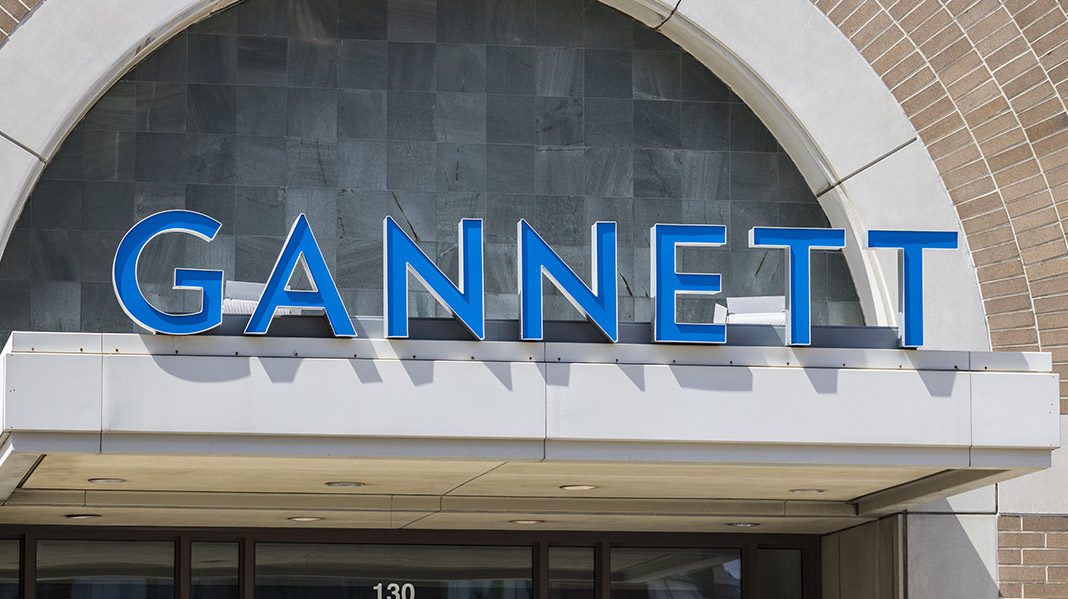 Gannett Co. (NYSE:GCI) has publicly declined a $1.4 billion hostile takeover bid from Digital First Media. Its board deemed the offer was not credible, and that it did not serve the best interests of the company or stockholders.

Digital First Media offered to buy Gannett for $12.00/share in cash by Januaty 15th. The latter owns USA Today and a wide array of local newspapers.

DFM is owned in majority by NY hedge fund Alden Global Capital. The media conglomerate owns around 200 newspapers and online outlets in the United States. Notable ones include the  Boston Herald, the Denver Post, the San Jose Mercury News, and the Orange County Register.

MNG Enterprises, the official name of Digital First Media, holds a 7.5% stake in Gannett. MNG has been accused of executing wild cuts to local, smaller publications in order to reinvest the proceeds into Alden Global properties that are performing below par.

While Gannett shares were hit with a 5% drop after the news saw light, the number shrinked to a more moderate 2.3%.

In a statement, Gannett chairman J. Jeffry Louis said: “Our board of directors is confident that Gannett has significant value creation potential. Our vision and pursuit of our digital transformation, combined with our USA Today Network strategy, enables us to serve more directly and efficiently the persistent demand of our audiences and customers to engage with their communities,” Gannett chairman J. Jeffry Louis said in a statement.

MNG Enterprises did not hesitate to fire back with a statement of its own:“Gannett’s board today sent shareholders a clear message: that it intends to block immediate and certain value creation opportunities in favor of a speculative future engineered by the team that already has destroyed over 40% of the company’s value,” MNG’s statement said in part.