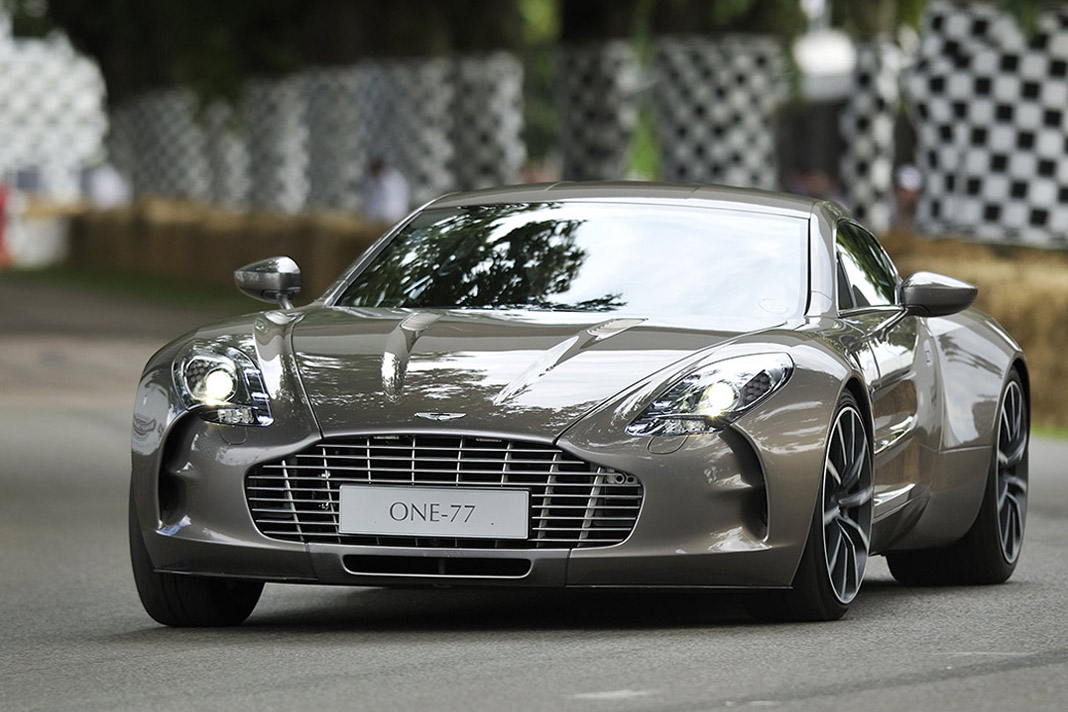 Aston Martin, the legendary luxury carmaker, is enjoying a healthy sales beat in its key markets – which leads its directors to aim towards more than doubling production by 2025, as revealed by their CEO on Sunday.

James Bond‘s ride of preference is soaring above its possible roadblocks. Lagging demand in China and uncertainty over the result of Brexit have done little to knock the company off course from its 6,400 production target for 2018.

Not only that, but they aim to produce 14,000 units by 2025 – and having the company itself grow four-fold in comparison to what it was in 2014 – as revealed by CEO Andy Palmer.

“The rich are getting richer, they want more personalization. On the other hand, the car industry is getting more and more commoditized because of technology,” said Palmer.